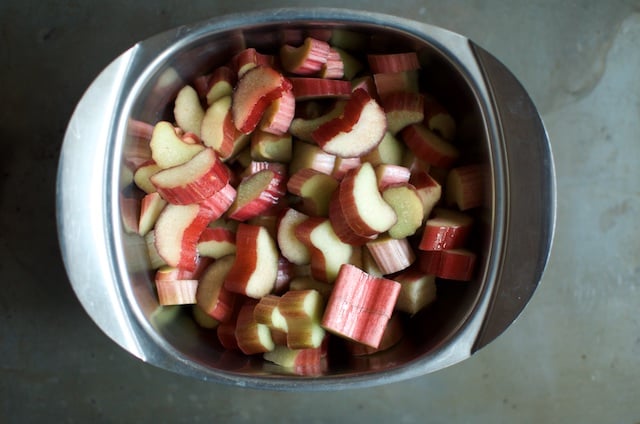 I’ve been keeping this blog long enough that I’m starting to repeat myself. This rhubarb jam, for instances, is nothing more than a simplified, scaled down version of the one I posted in the first year I was writing here (there’s also a very similar recipe in my first cookbook). 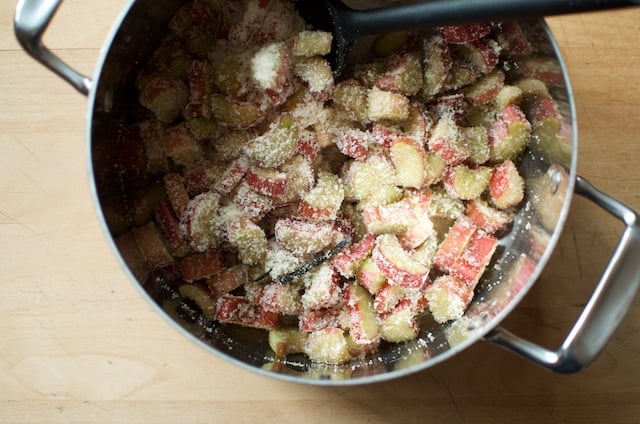 The honest truth of it is that I can as much for myself as I do to create content for this site, and I very much love this easy little preserve. And so I make it every year or two, each time tweaked slightly. I thought you’d like to see how I do it when I’m only making a little bit. 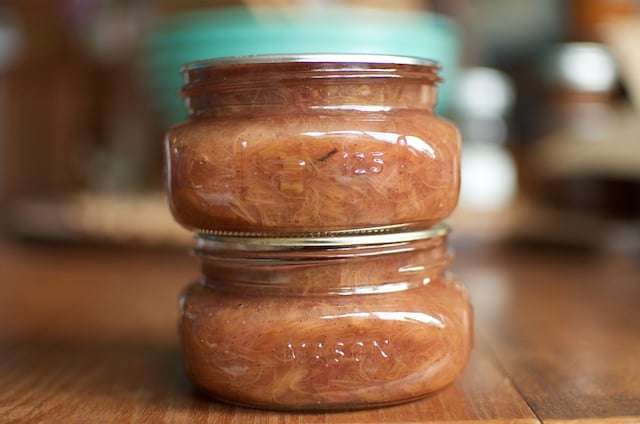 You could also use this recipe as a starting place for a strawberry rhubarb jam. Either swap in berries for half the rhubarb, or double it (I know that I typically discourage people from doubling small batch recipes, but because this one has a touch of pectin, it scales up nicely). 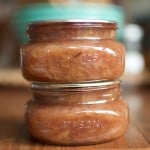