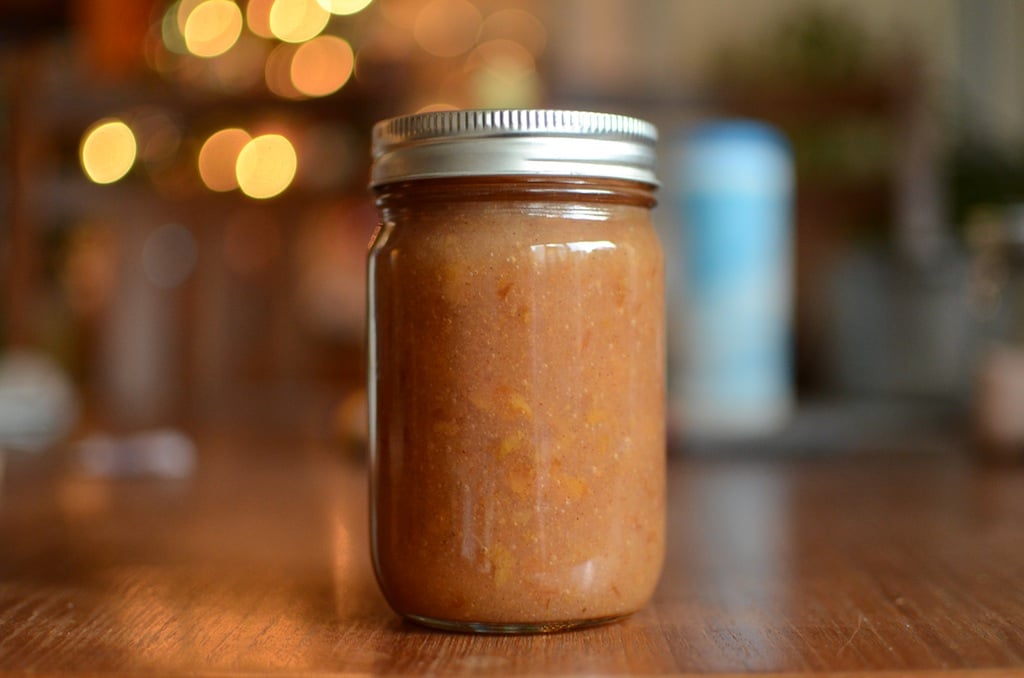 Earlier this fall, I found myself in possession of a lot of pears. I frozen some. I made a big batch of pear butter. And I made this jam, which I never managed to tell you about. Part of the reason it’s taken me so long is that I had some inner conflict going on about it. You see, I initially developed it for a demo event at which I called it Pumpkin Pie Spiced Pear Jam. 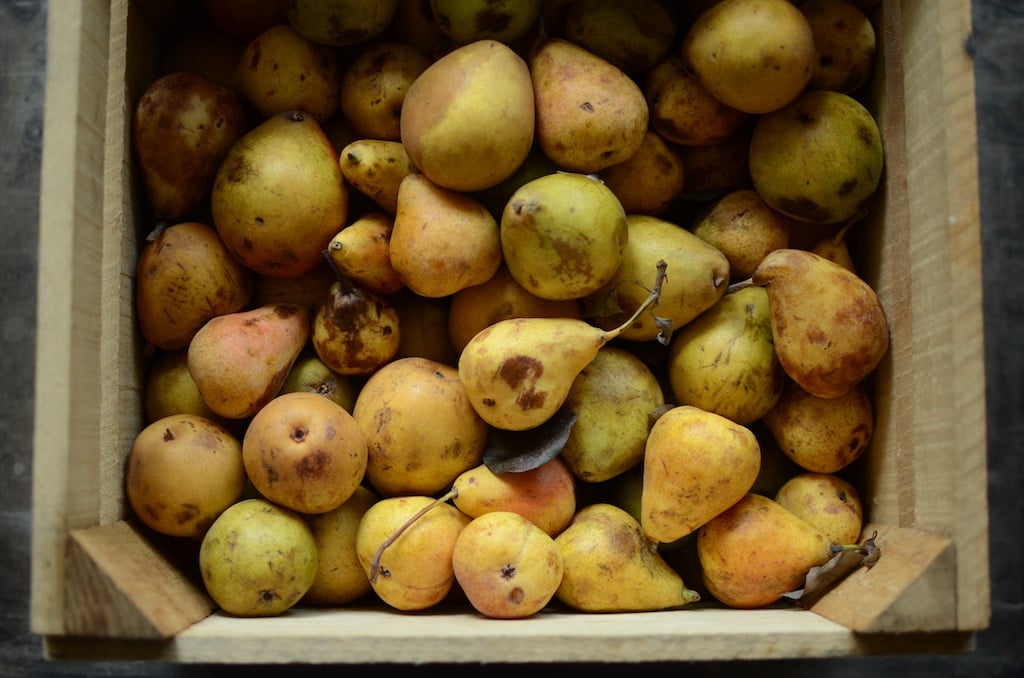 Now, I’m not someone who goes crazy for pumpkin pie spice in the fall (I’ve never even had a pumpkin spice latte, but that’s mostly because I don’t really dig sweetened coffee). But I’m not a hater either. In fact, when it comes to canning and baking, having a little jar of pre-mixed pumpkin pie spice is one of my favorite short cuts (I’ll often put a dash in my oatmeal as it cooks). 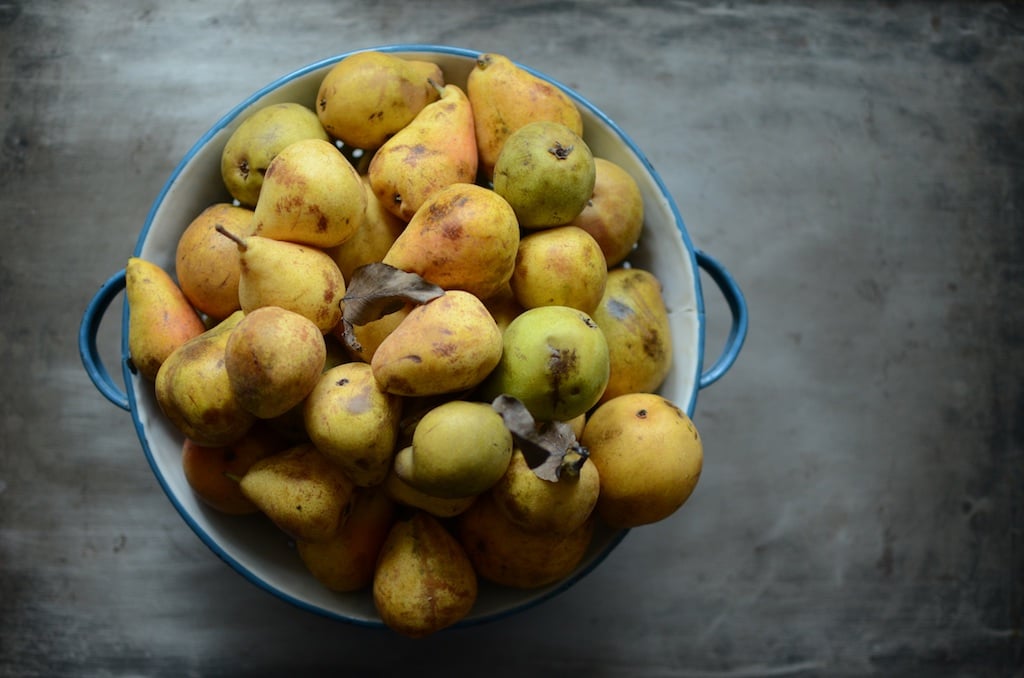 However, with Hanukkah upon us and Christmas hurtling ever closer, I came the realization that I’ve not posted a single new thing that you could make and share with your friends, neighbors, teachers, and family members. And in all the years that I’ve written this blog, not one has gone by where I didn’t serve up at least one holiday-centric preserve. So I’m getting over my hesitations and offering up this one. 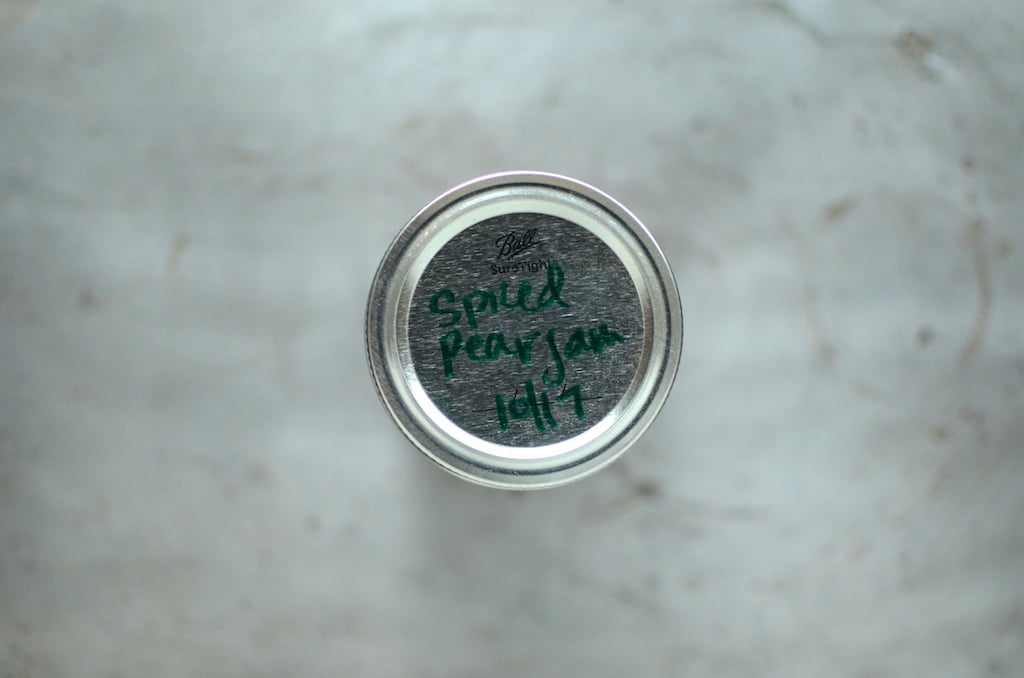 Just to clarify, my reluctance wasn’t about the flavor (it was really whether to wade into the pumpkin spice pool). I gave a jar to a neighbor, who told me that it was the best jam she’d ever had. Everyone at the demo raved about it as well. It’s good. It’s easy. It’s quick. And if you can’t bring yourself to use the pumpkin pie spice, use a few dashes of cinnamon, nutmeg, ginger, and clove (just go light on the clove!). 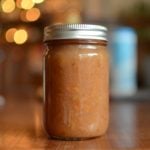