Canning 101 + The New to Canning Series 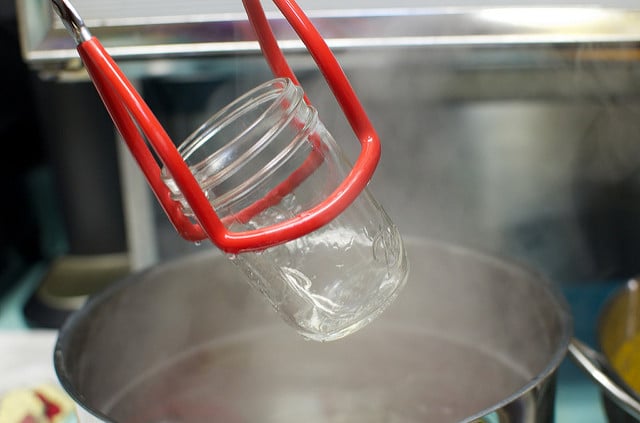 A big part of my mission with this website it to help teach people how to can and demystify the process. That’s why you don’t just see me posting recipes and pretty pictures. Fairly frequently, I try to get down into the nitty gritty of canning and shine some light on the hows and whys.

Over the years, I’ve created two series that have attempted to create this space for food preservation education. The first was Canning 101 (which launched in 2010 with this post), which has been my catch-all for the minutia of canning. I’ve covered everything from how to loosen stuck rings to what to do if a jar breaks in the canner under that heading (all the Canning 101 posts can be found here).

The second series was the one I started last summer, under the name New to Canning? Start Here! I wrote two posts and then promptly got lost in book edits, classes, and the height of the canning season.

I want to bring back more of these education focused posts, but I need some suggestions. What are the topics you’d like to see me cover? What are your burning questions? Is there a canning term that needs more explanation? The comment box is officially open (though really, when does it ever close. This is the internet, after all) and I want to hear from you!