Cookbook: A Kitchen in France 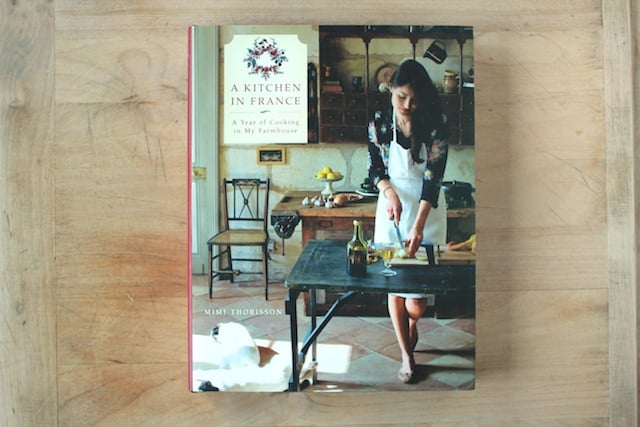 It is the season for big, beautiful cookbooks. Once such new entry into the holiday book gift arena is A Kitchen in France

. Written by Mimi Thorisson (who is also the face and voice behind the equally lovely blog Manger), this book is beautifully photographed and gracefully designed and is devoted to Thorisson family as they live, eat and explore in the French countryside. 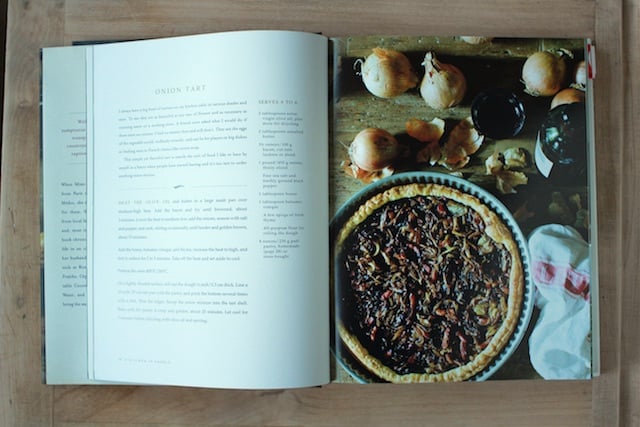 When I first opened a copy of A Kitchen in France

, I expected to find a lovely book that would give me the opportunity to escape into world different my own. What I didn’t expect was that the book would also contain a goodly number of recipes that I would want to immediately flag for my own to-make list. 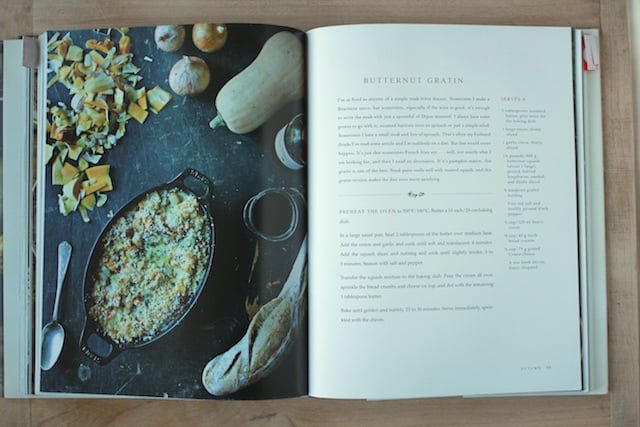 Now that the days are getting downright bone-chilling, I found myself most drawn to the soups, gratins, and stews. Anything to warm us up from the inside out appeals right now. So far, I have the Harvest Soup (page 158), Garlic Soup (page 242), and Beef Cheek Stew (page 261) on my to-make radar. Thank goodness Scott doesn’t ever get tired of eating soup for dinner! 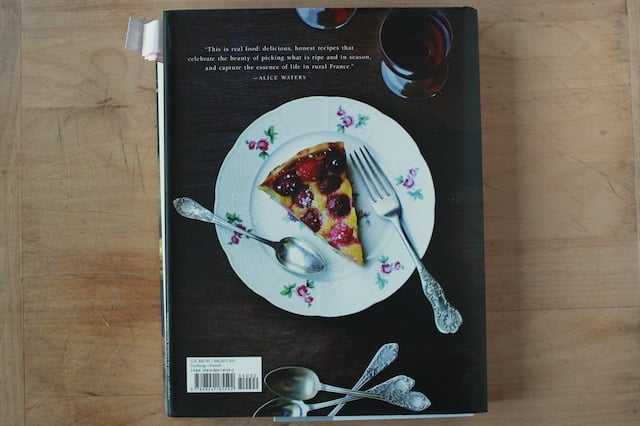 I have cooked one thing from this book so far and it was a winner. When I was down in Austin last month, I made the Butternut Gratin on page 195. I took pictures of a few recipes that sounded good (so that I could try them while traveling without bringing an eight pound book with me). My sister had half of a giant squash in her fridge and some heavy cream in her fridge, so the pieces just fell into place. 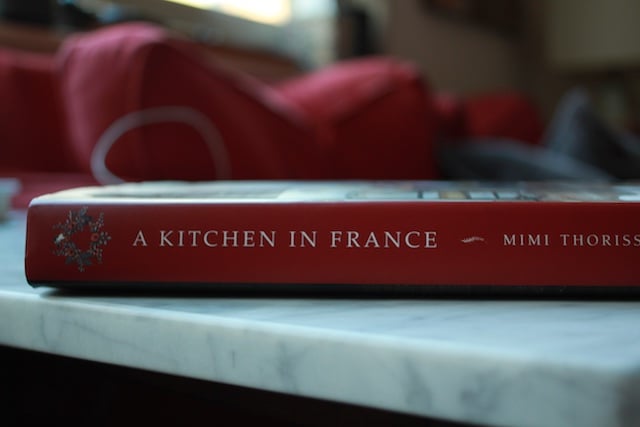 This recipe has actually gotten a lot of play on various websites recently, being that it’s the type that would work on a Thanksgiving table. And while that’s true, having now made it for a weeknight dinner (and pared it with turkey burgers and steamed broccoli), I think it’s one that shouldn’t be overlooked for humbler occasions. 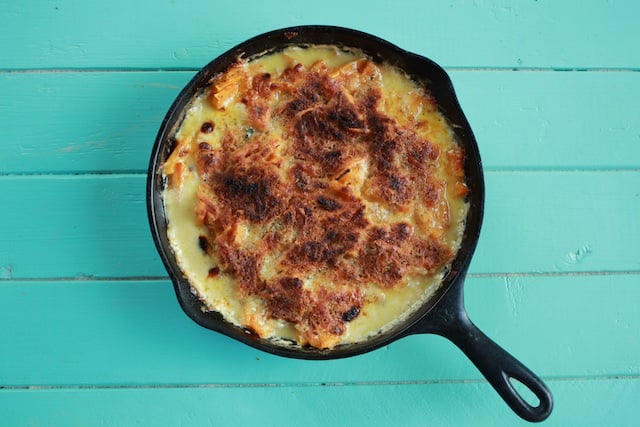 Most of the work is in prepping the squash, but if you have a sturdy peeler and a sharp knife, even that goes fairly quickly. I won’t reprint the recipe here, because it’s already so many places on the web (including Food52 and Leite’s Culinaria) When I made it, I used about 3/4 pound more squash than the recipe called for, and topped it with a mild grated cheddar and seasoned bread crumbs out of a cardboard canister.

Even with those humbler ingredients (used because that’s what was available), it was delicious. There were four adults and one pre-schooler eating dinner that night and we didn’t leave a drop leftover.

3 thoughts on "Cookbook: A Kitchen in France"