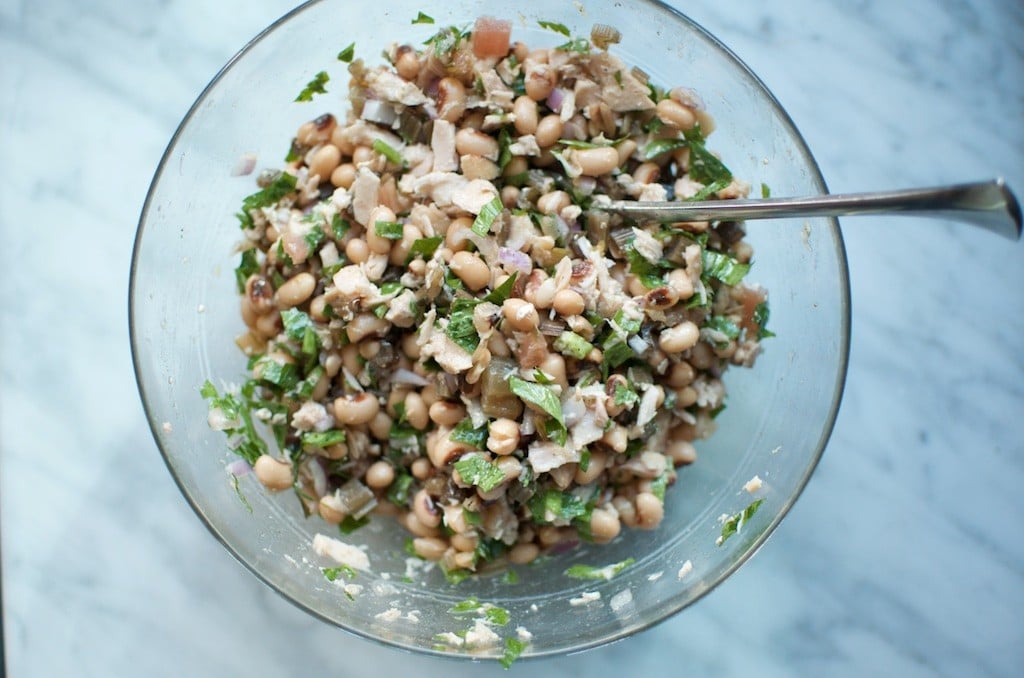 Most days, my lunch is not particularly photo-worthy (despite the evidence presented on Instagram). Most of the time, I eat whatever leftover is closest to the front of the fridge and hasn’t been earmarked for that evening’s meal (at least once a week, I make dinner with the intention that it will last two nights). Occasionally though, I’m inspired to make something a little more elegant than reheated quinoa and roast vegetables. 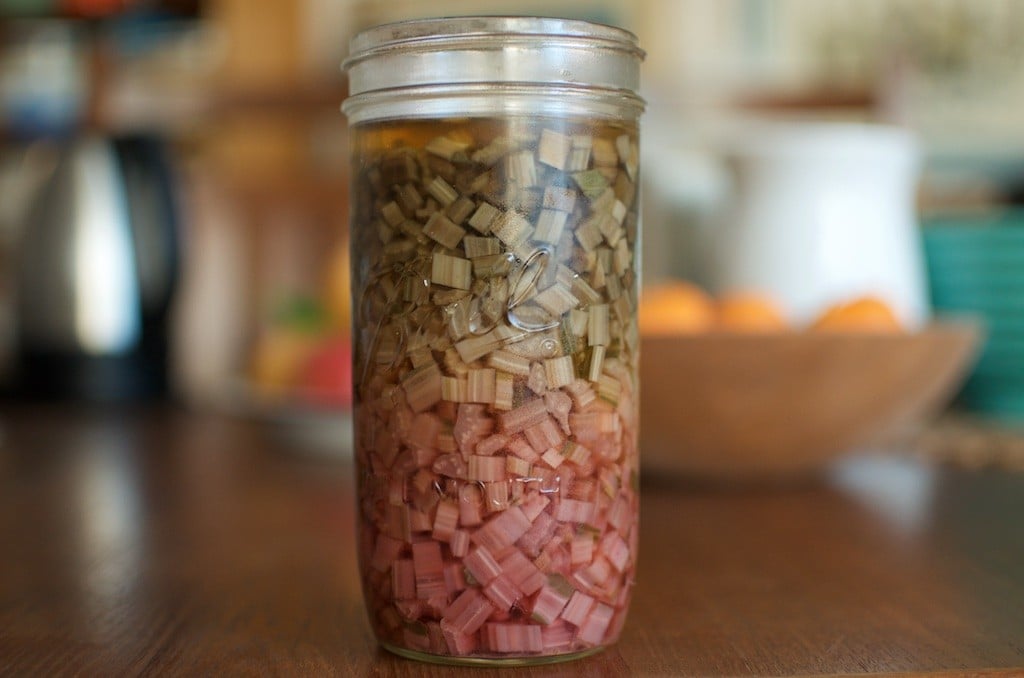 This salad was born on one of those days when there happened to be a dearth of leftovers AND I felt moved to use what I had rather than run across the street for take-out. A true alignment of the stars! It was a quick thing, made up of a can of tuna, another one of black-eyes peas, several generous spoonfuls of pickled chard stems, a chopped celery rib (with the leaves), and a liberal application of salt, pepper, and olive oil. 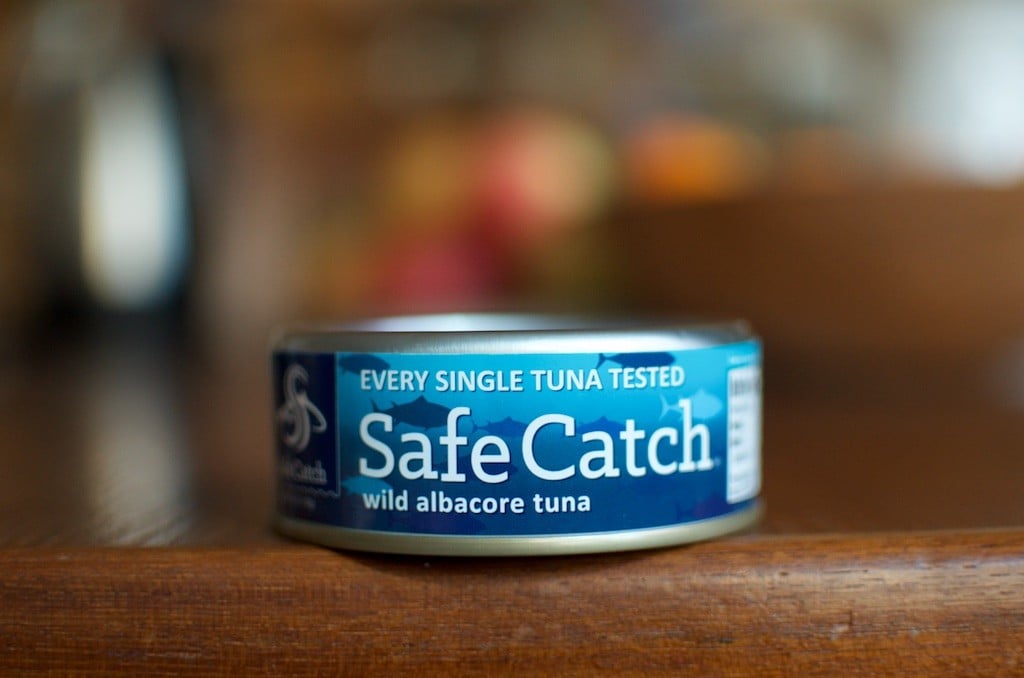 What made the salad special was the ease with which it came together and the fact that the ingredients were so good. I used a can of Safe Catch Tuna that landed in my mailbox some months ago, and it was some of the best canned tuna I’ve ever eaten. It was chunky and flavorful, and had the added benefit of being line caught and tested for mercury levels. 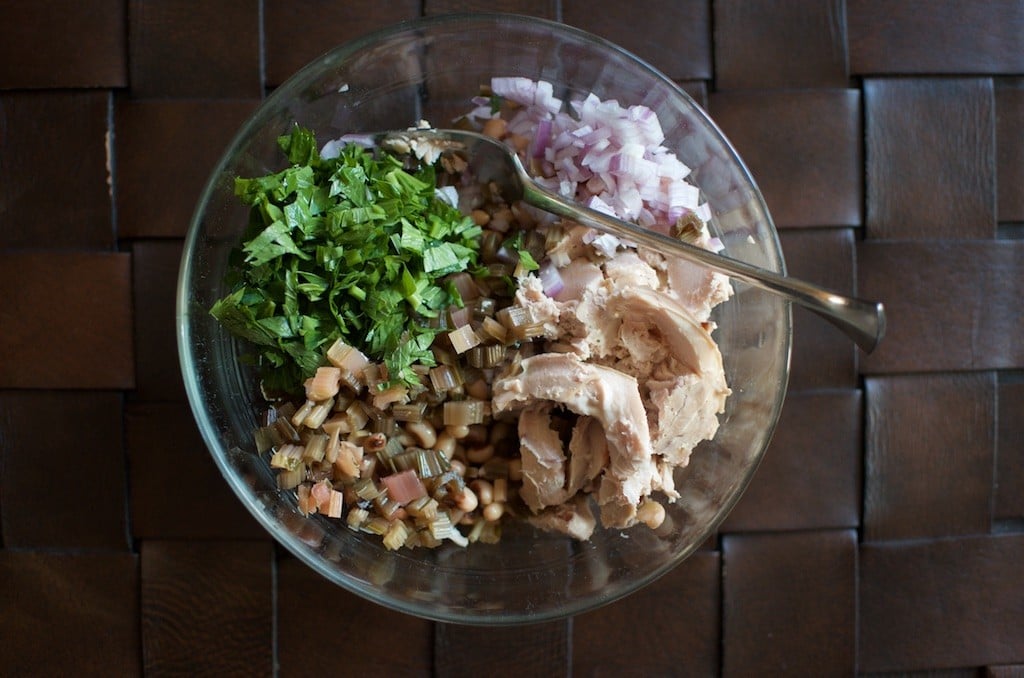 The pickles also made it particularly good. I used some of these chard stem pickles, but if you have any of my salad pickles tucked away in a cabinet, they’d also be a good choice. Save either of those, if you are willing to do a bit of dicing, my open jar of pickles you have in the fridge will work. Make sure to tip a generous glug of the brine into the salad for added zip. 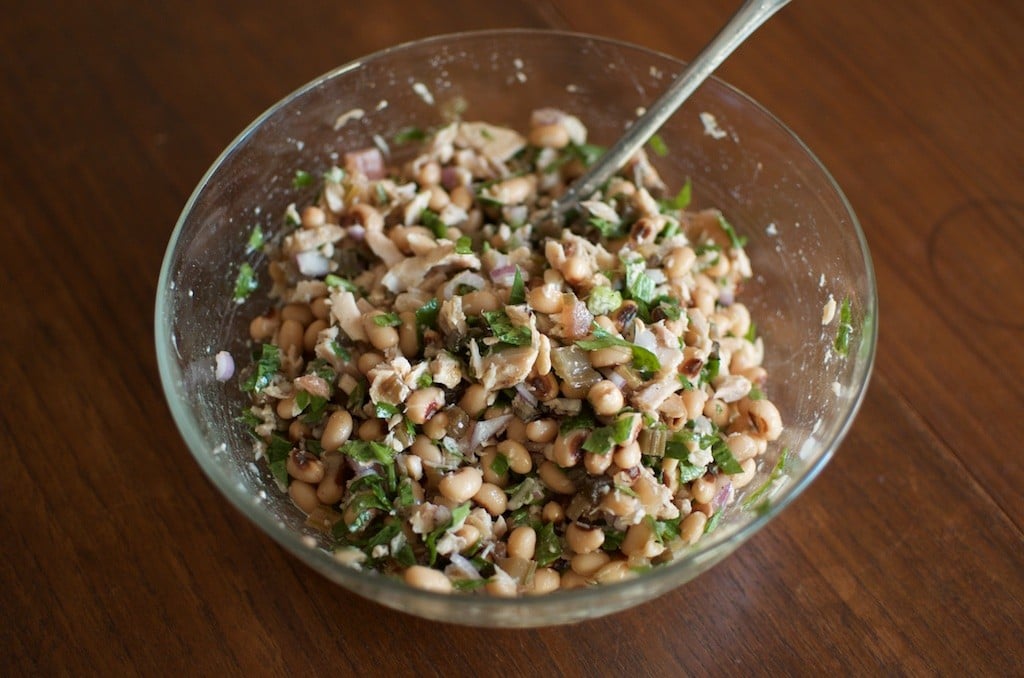 The finished salad made enough for two days of lunching and I’ve stocked my pantry so I can make another bowlful soon.

How are you putting your preserves to work these days?