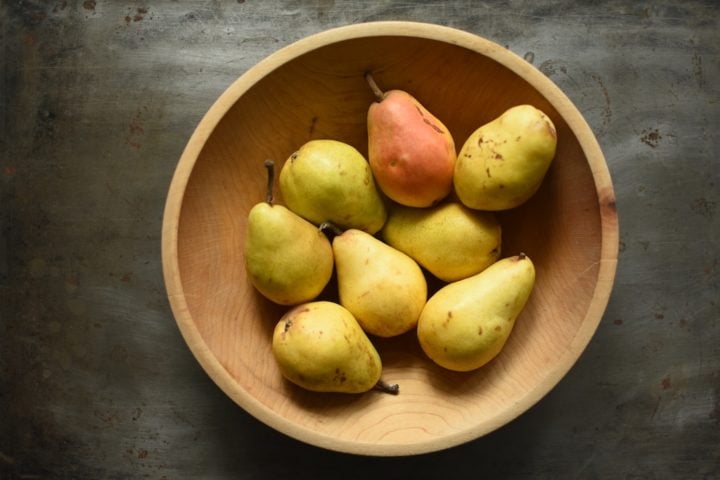 A few weeks ago, I wrote about my Pear Vanilla Caramel Sauce class that I taught this last weekend at Lampeter Cafe (big thanks to everyone who came out and joined me). A number of you got in touch, saying that you were too far away to make the class, but would I share the recipe once the class was over? 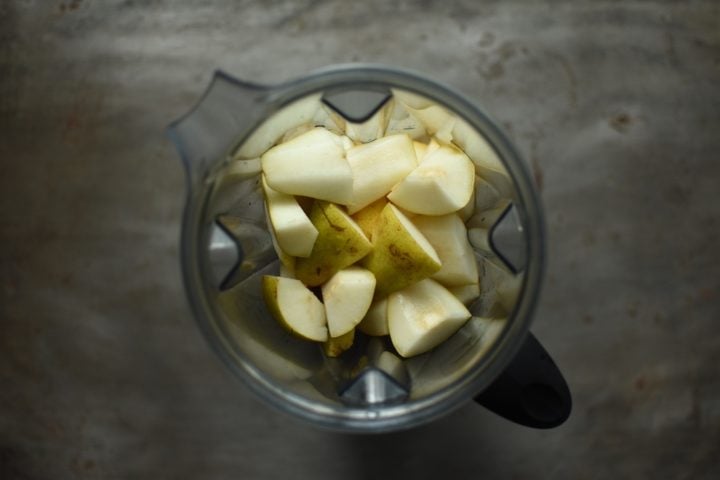 The answer to everyone who asked was, of course! I’d been planning on posting it once the class was over, because it’s such a good one for holiday gift bags and boxes. I’ve shared similar recipes in the past, but this is a particularly delicious version (there’s also a similar, smaller-scale version of this pear caramel in Preserving by the Pint).

For those of you who haven’t considered such a preserve before, know that it’s delicious on ice cream, as a condiment for cheese, or as filling for cookies (this works best when you’ve cooked it quite thick). 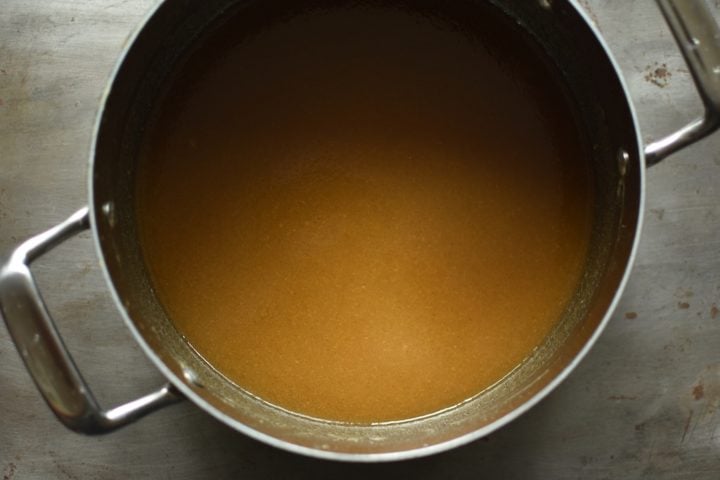 These sauces work much the way dairy-based sauces work. You combine sugar and water and bring it to a boil. Once it has reached between 250°F and 290°F (the higher you go, the more intense the caramel flavor will be), you pour in a fruit puree and return it to a boil, stirring constantly. If you want your sauce to drizzle, take it up to around 215°F. If you want it to spread, aim for 225°F. 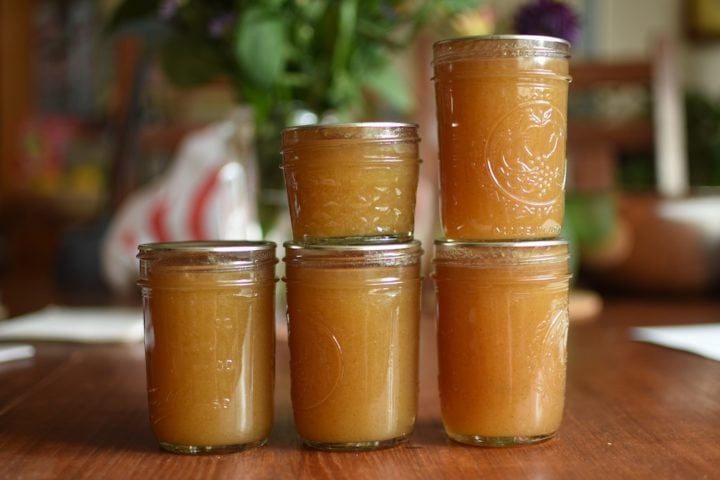 There are two things to keep in at the front of your mind when you’re making caramel sauces. The first is that it’s important to stay aware and alert when you’re working with boiling sugar. This is not the kind of project that goes well if you’re multi-tasking.

The second thing to remember is that while using an instant read thermometer is really helpful, it’s also imperative that you also trust your judgment. If the sauce looks like it’s overcooking, but the thermometer isn’t reading a particularly high temperature, trust your eyes rather than the tool. 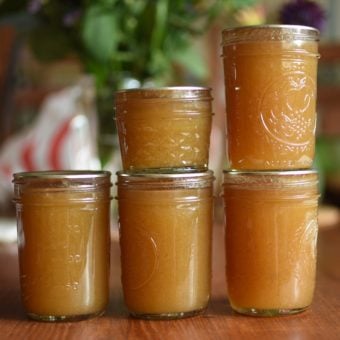