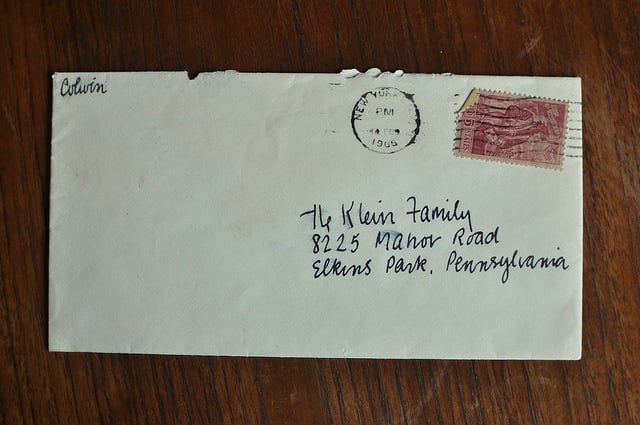 The apartment that Scott and I live in once belonged to my grandparents. My grandfather bought it in 1966 and my grandmother Tutu lived here until she died in 2002. I moved in soon after her death and I spent the first two years here slowly going through boxes and drawers, letting go of her things and making room for mine.

My grandfather Phil never actually got to live here. He died of a heart attack just months before they were scheduled to move in. Though I never had the opportunity to meet him, I know that he was one of the kindest and most generous men of his generation. He took care of everyone around him, and in a essential way, has provided for me as well. 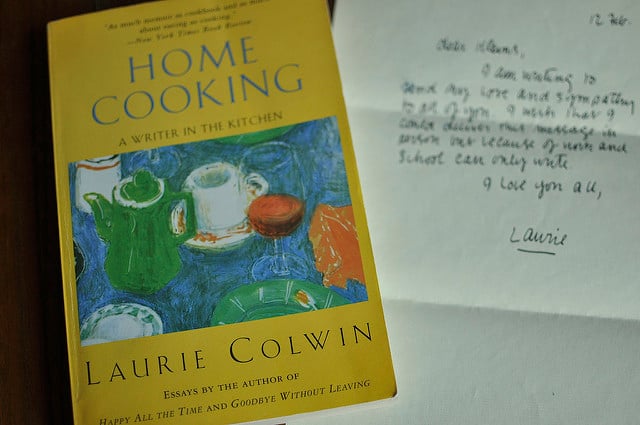 One of the boxes I found as I sifted and sorted contained every condolence card Tutu received after Phil died. Some were heartfelt letters, while others were simply a few words dashed on now-vintage greeting cards.

And one was this simple note from Laurie Colwin. 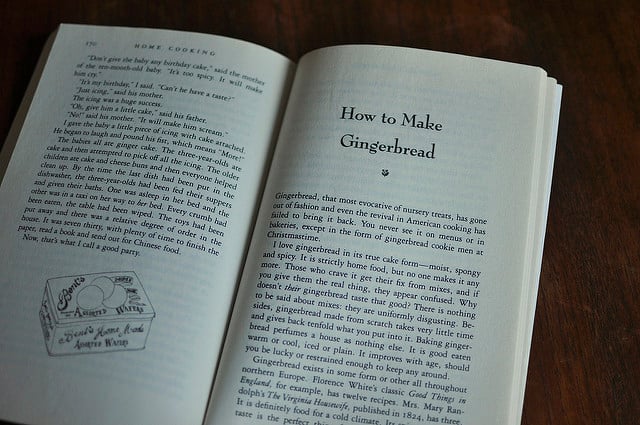 During my childhood, I loved hearing stories of about when my mom was young. She’d tell me about life in the suburbs of Philadelphia, of walking to school without parents, playing outside with friends every afternoon and long, snowy winter nights (living in Southern California, snow was particularly exotic). There were lots of characters in these stories, including neighbors, classmates and the mean kids who went to the Catholic school around the corner.

One such story-time bit player was Laurie. She was a family friend, who briefly dated my uncle in high school and grew up to be a writer. When I found the note, I knew of the connection. But in the years since those bedtime stories, I had also discovered and devoured Laurie Colwin’s food writing. Her words had made her important to me and so the note became instantly valuable. 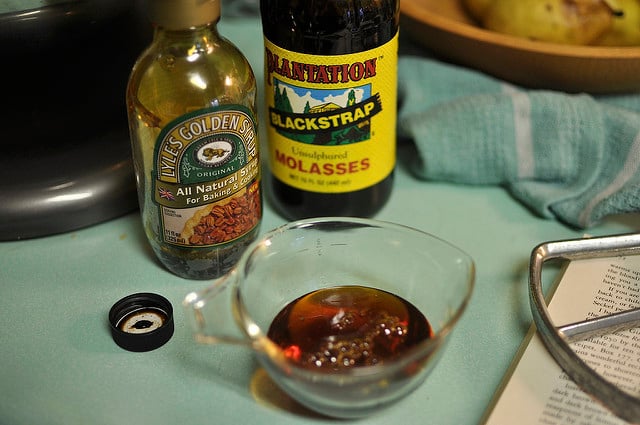 I’ve lived a life that’s been fairly free of mentors. I’ve always longed to have someone swoop down and offer me guidance and encouragement when it felt that the road had turned impossibly rocky. For whatever reason, no mentor has appeared. So I made one up. I tucked Laurie’s note into my calendar as touchstone and pretended that she was still alive and cared about my career.

I re-read her books regularly in an attempt to glean just what it is that made her food writing so good. When I was working on my cookbook, I often asked myself what Laurie might have thought of this chapter intro or that recipe headnote. And when I write something I’m pleased with, I imagine that she might have enjoyed reading it too.

I realize that I may have just confessed something that will make me sound slightly off my rocker, but honestly, having my imaginary Laurie mentor has helped me through many a tough spot. 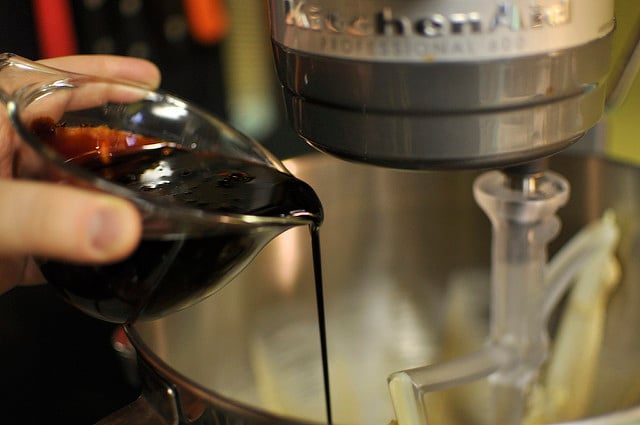 When the topic of gingerbread came up last night, it seemed only natural to turn to one of Laurie’s recipes (she has one in each volume of essays and each is a little different). I used the one in Home Cooking

, as it was the easier book to put hands on, and began tweaking so that it came into alignment with my own gingerbread vision. 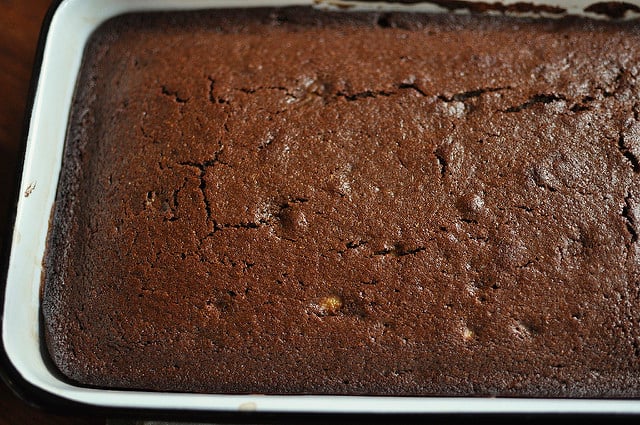 recipe) and swapped in some whole wheat flour for a bit of the all-purpose to give it a sense of virtuousness. I used some freshly grated ginger to boost the intensity of flavor and stirred in a cup of chopped pears. 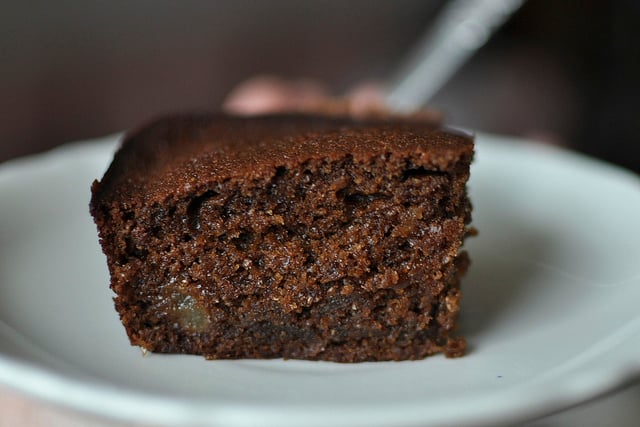 The finished cake has a smooth, crackly crust and is all tender and spice inside. The pears add small pockets of juicy flavor and play so nicely with fire of the ginger. It’s the perfect thing to eat with a mug of tea on a cozy winter afternoon and I think Laurie would have loved it. 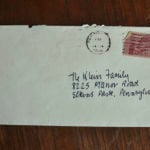