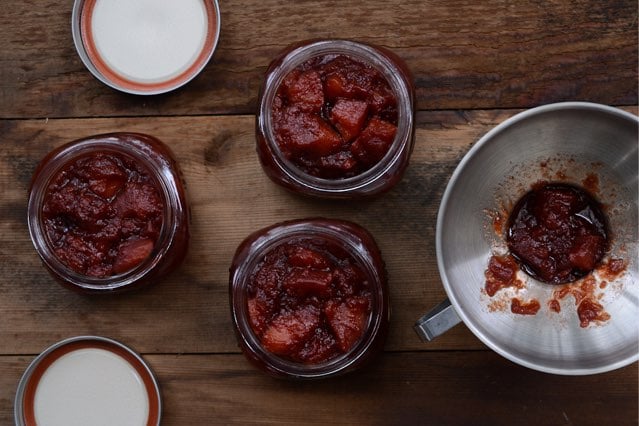 I have a big treat today! A guest post from Camille Storch! Camille is a writer, runner, and canner living with her family in rural Western Oregon. Her blog, Wayward Spark, focuses on small agriculture and sustainable living. Camille’s husband Henry is a commercial beekeeper who manages nearly 300 hives in the Willamette Valley and remote areas of the Oregon Coast Range. Through their business, Old Blue Raw Honey, Camille and Henry sell their unique varietal honeys at local events and online (I’ve tasted this honey and it is spectacular). 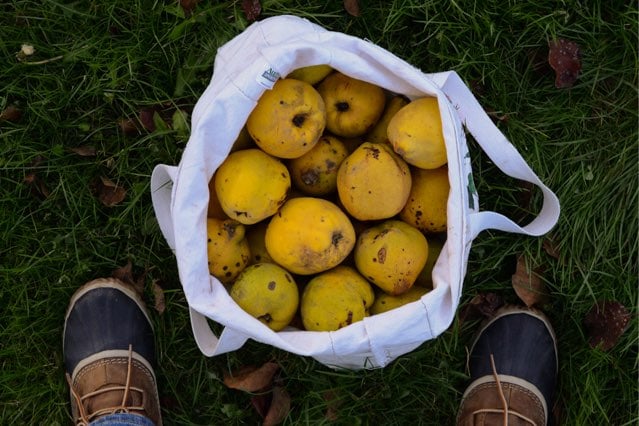 I got turned on to quince a couple years ago when I overheard my friend Ana, a pastry chef, ranting and raving about the fruit’s flavor, texture, and rosy metamorphosis in the cooking process. After getting my hands on some, they quickly became one of my fall favorites, and I’ve since tried out a number recipes including quince jelly and spiced quince leather. 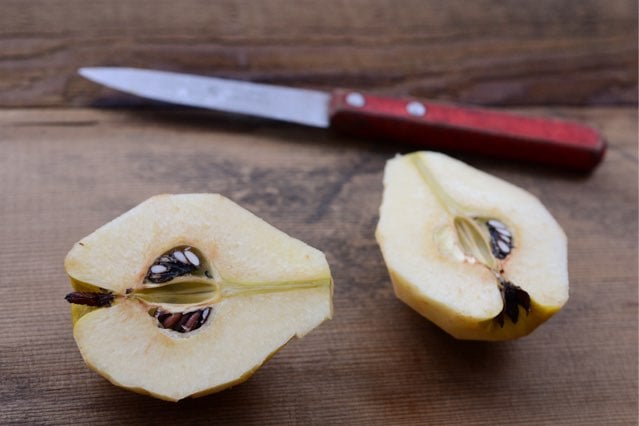 Quince may seem exotic, and the fruits take a little more work to prepare than an apple or a pear, but the flavor of sweetened (perhaps spiced) quince is unrivaled and almost universally appealing. 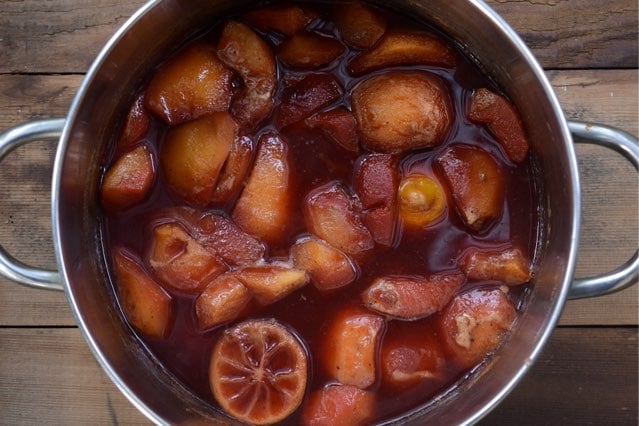 Starting in late September, quince aren’t too hard to come by at farmers’ markets or even grocery stores ‘round these parts. For the last three years, I’ve had the privilege of visiting and harvesting from the quince orchard at the USDA National Clonal Germplasm Repository in Corvallis, OR where more than 200 different quince cultivars from all over the world are planted. 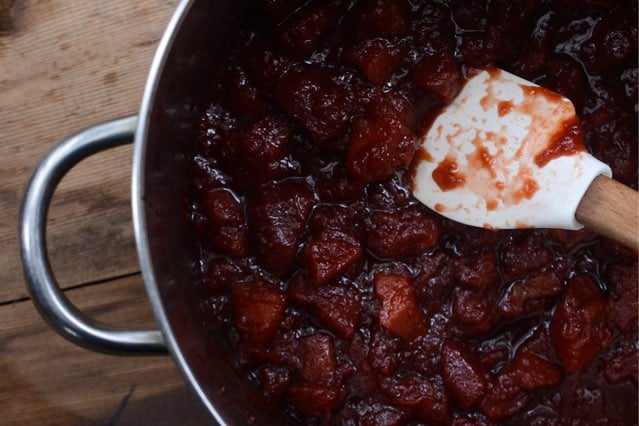 This year, I put off my orchard trip until almost too late in the season, so only a few stragglers were left on the trees for me to pluck down. Luckily, I made off with just enough fruit for two batches of honey-vanilla bean quince preserves and one quince-boysenberry pie. 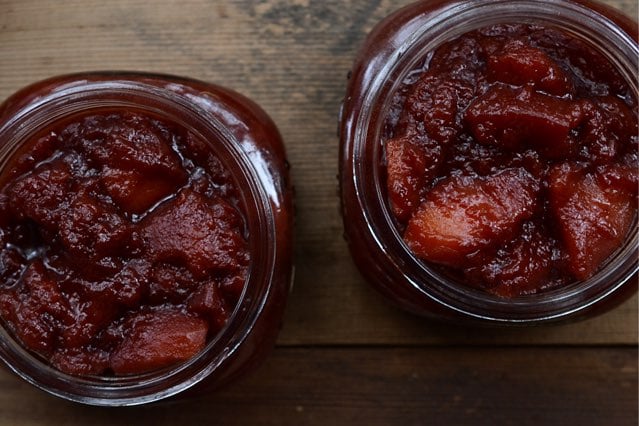 The following recipe was inspired by my friend Lisa who sometimes brings me fresh butter from her dairy cows but on one occasion brought me a jar of homemade quince preserves instead. I popped open the jar immediately, and then we sat around the kitchen table chatting and eating through a stack of pancakes smothered in chunky, rosy, quince-y goodness. Later when I asked for her recipe, I got only a few vague instructions, so I had to recreate her genius more or less on my own. Thankfully, the task wasn’t difficult at all. 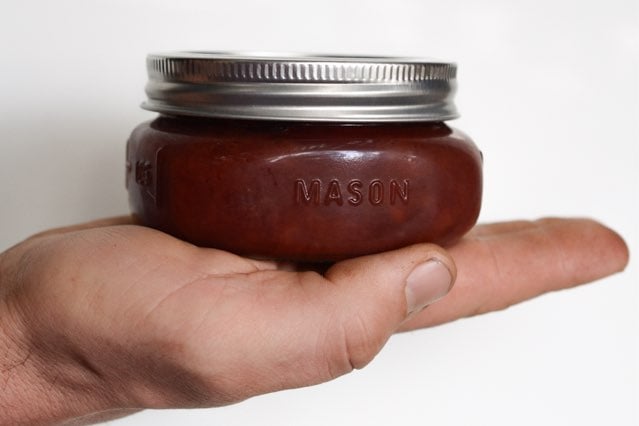 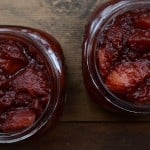