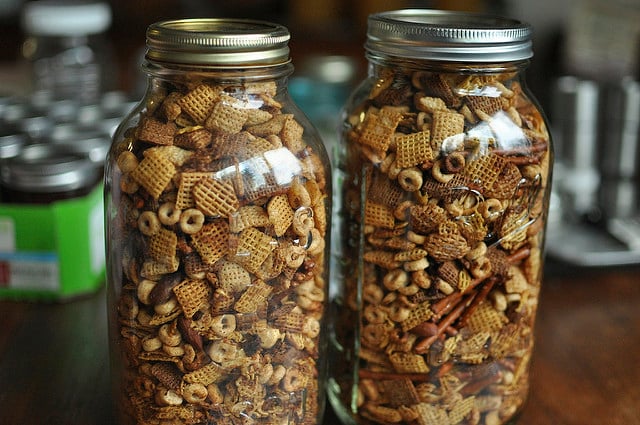 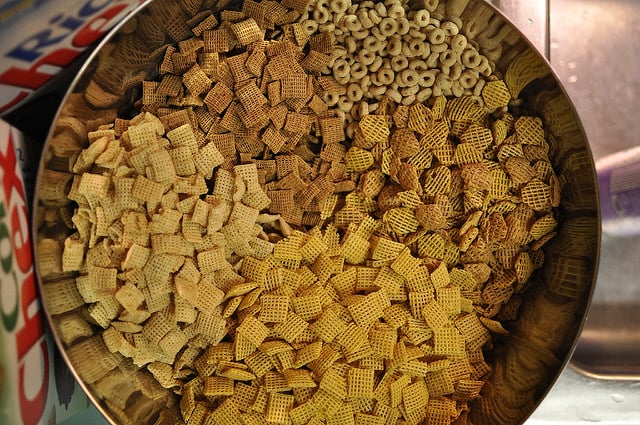 So Lewis and my dad made an album (and truly, back in those days it was actually an album, on vinyl and everything) called Collection of Favourite Christmas Carols

. Lewis played all various parts on his many guitars and my dad did the recording and designed the packaging. The only problem they faced was that once they had finished creating the album, there wasn’t any way to get it into the hands of the broader public. Thus, a distribution company was born and soon they were distributing thousands of titles to book stores, gift shops and card stores all across the country. 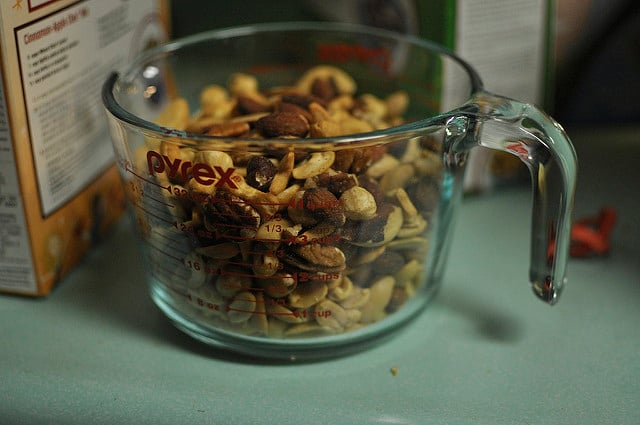 As they worked to create a business around the album, a woman named Eleanor joined the company. She was an old friend of my parents and was hard working, honest and just happened to love Christmas (though I don’t think it was a pre-requisite, it sure helped you survive in a workplace where holiday music played nine months of the year). One of the ways in which Eleanor displayed her holiday fervor was through the annual giving of food packages to her friends and family. 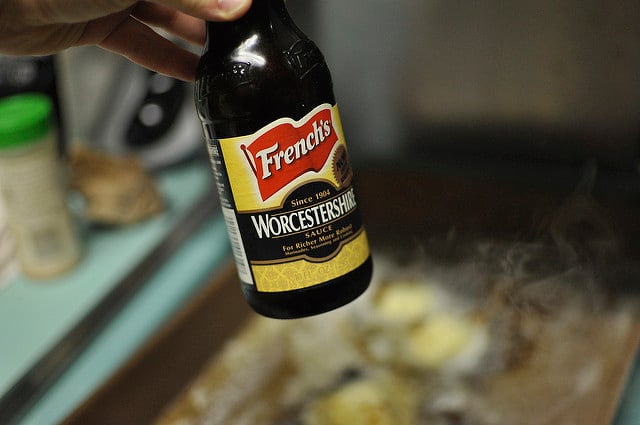 My sister and I looked forward to the arrival of Eleanor’s goodie bag every year. There would be a divided holiday plate, heaped high with homemade caramels (both regular and chocolate), sugar cookies and a tidily wrapped loaf of sweet nut bread. Along side, there was always a zip top bag, filled to bursting with her deeply toasted Chex Mix. Thing was, this was no ordinary Chex Mix. She always included Cheerios, generous amounts of mixed nuts (the brazil nuts were always my favorite to pick out) and Fritos. Competition over that bag of Chex Mix was fierce and my mom would often resort to hiding it and doling out small portions in Dixie cups. 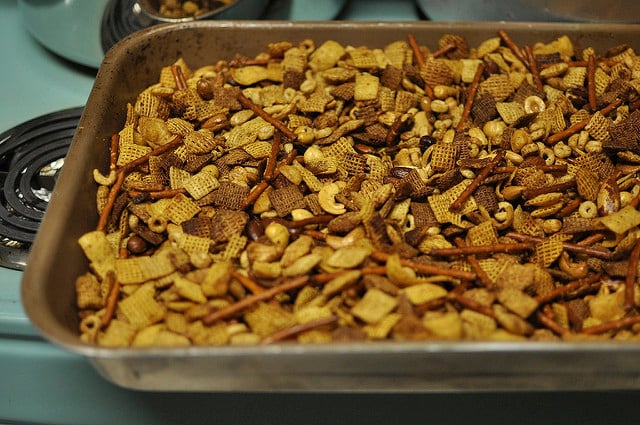 When the internet arrived, the music industry changed and the business eventually disappeared. It has been years since I’ve had the opportunity to taste Eleanor’s Chex Mix. Until now. You see, I’m friends with her daughters on Facebook (they were my childhood babysitters, after all) and so after more than ten years of longing for it, finally hit them up for the recipe. I made it over the weekend and jackpot. It tastes just like it should – buttery, salty and oh so crunchy. 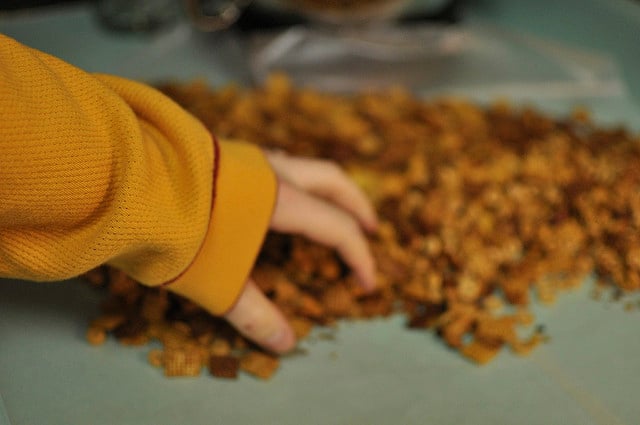 I’ve realized since making it that this Chex Mix recipe really isn’t too dissimilar to the one on the box. However, what makes this special is the extended roasting. I kept mine in the oven for over an hour, stirring regularly and alternating the trays from top rack to bottom with every stir. I kept it in there until the cereal at the very edges of the pan were almost burnt (but not quite). That’s what it took to really get that familiar, beloved flavor. I suggest you do the same.

Then, I recommend bagging or jarring up the bulk of what you’ve made and taking it to work or dropping some off with a neighbor. Because something this delicious and seductively crunchy is best shared. 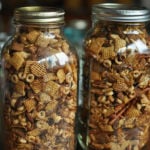 20 cups cereal total. Here’s how I broke it down: