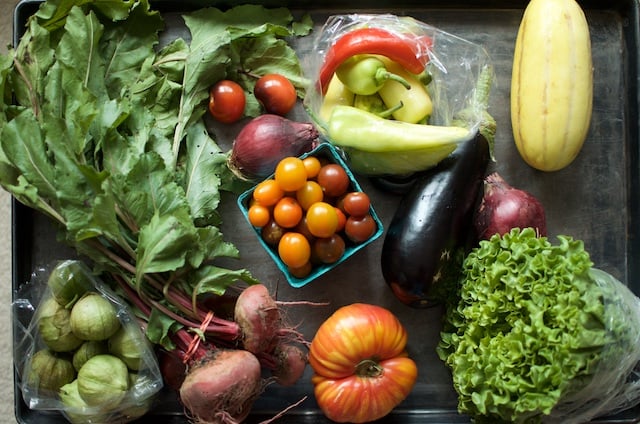 My August Philly Foodworks box landed last Thursday. It contained a big bunch of beets, one naughty eggplant, a nice head of lettuce, a jewel melon, a couple red onions, 12 ounces of sweet banana peppers, a pound of tomatillos, a pint of cherry tomatoes, and a few gorgeous heirloom tomatoes. 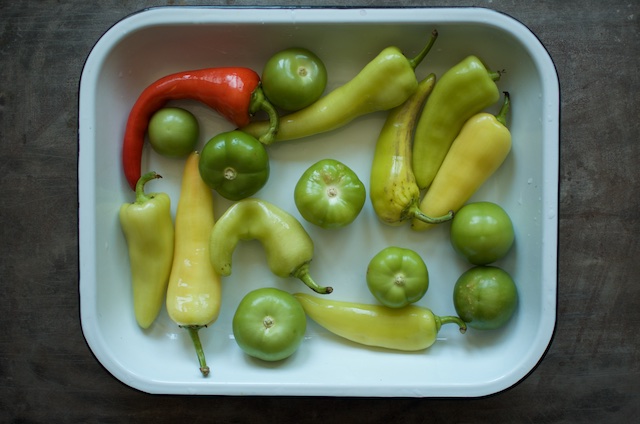 I first turned my attention to the peppers and tomatillos. My summer thus far has been entirely bereft of fresh salsa and I felt that it was time to change that. 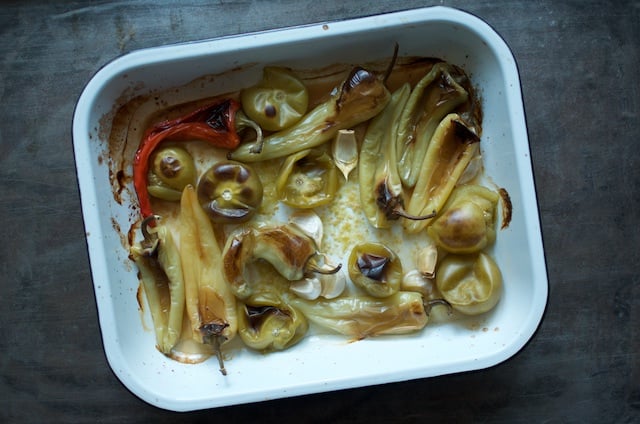 I have found that you can make consistently delicious salsas without a recipe by throwing a combination of peppers, tomatillos or tomatoes, onion, and garlic into a baking pan, roasting them at high heat (400 to 450 degrees F works pretty well) until you get some nice char and then throwing it all in a blender with some salt and lime juice. 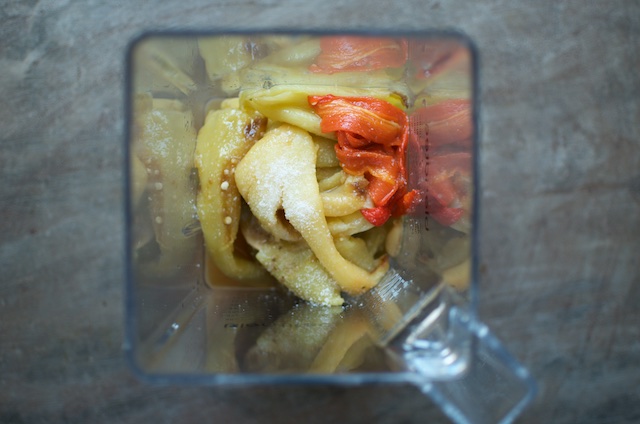 This version was 12 ounces of banana peppers, a pound tomatillos, five cloves of garlic, the juice of one lime, and a very generous pinch of kosher salt. Had there been some cilantro in the crisper drawer, I would have thrown that in, but sadly there was none. Once roasted, I did let everything cool down until handleable, so that I could pluck the heat-loosened skins off the peppers. 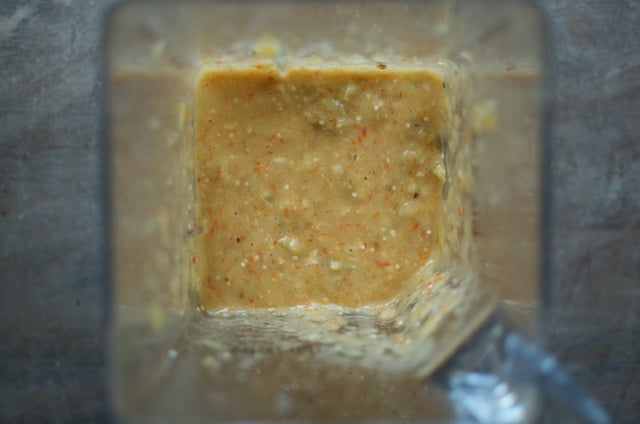 Once pureed, this salsa is an amazing meal starter. Sure, you can dip chips in it and call it done. However, you could also plunk a couple pounds of chicken thighs in a saucepan, cover them with the salsa, braise them until tender, and shred them with forks. You could also use it as an enchilada sauce. Or make yourself a veggie-laden quesadilla and smother them with your tomatillo salsa. So many options! 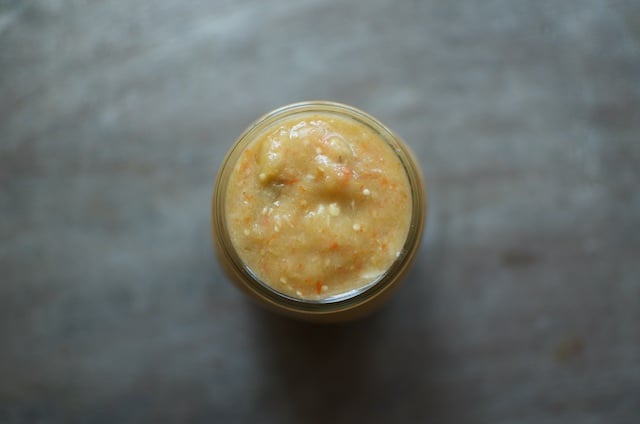 Oh, and just to make it clear, this salsa isn’t designed to be canned in a boiling water bath canner. My batch made a single pint jar, which we’ll use up around here in no time. If you want to make a shelf stable tomatillo salsa, there are recipes in both my cookbooks!