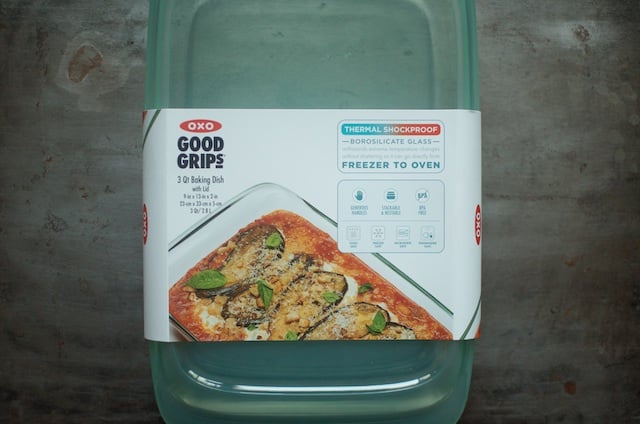 I met Shianne on the first day of 6th grade. She had impressively high bangs (as was the fashion in 1991), had a delicately pretty face, and walked with a limp. Her family had moved to the area over the summer and though all of us were new to middle school, she was new to everything. 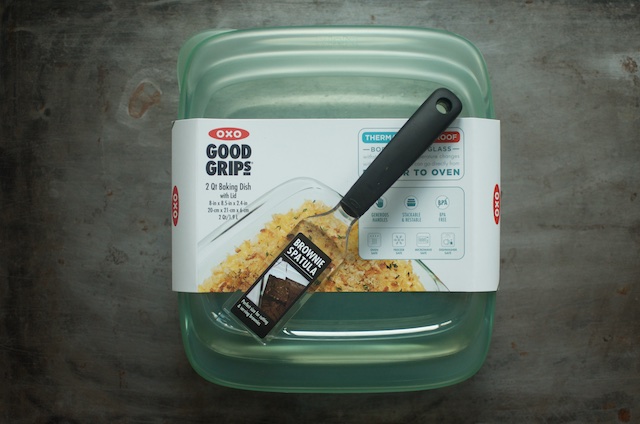 We became friends in those first weeks of school and I learned that she loved the New Kids on the Block (also all the rage in 1991) and had a younger sister the same age as mine. Once Shianne started to trust me, she shared the reason for her limp. When she was a baby, she had developed bone cancer. In order to save her life, they’d amputated her leg. 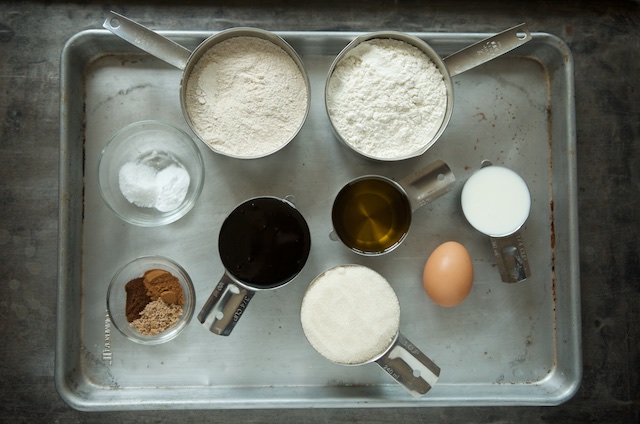 As an 11 year old, the hardest thing that I’d dealt with in life had been a little teasing from other kids. It was incredibly tough for me to fully grasp all that Shianne had lived through. Still, the thing she most wanted was to be normal and have a life like other kids. And so that’s what we did. 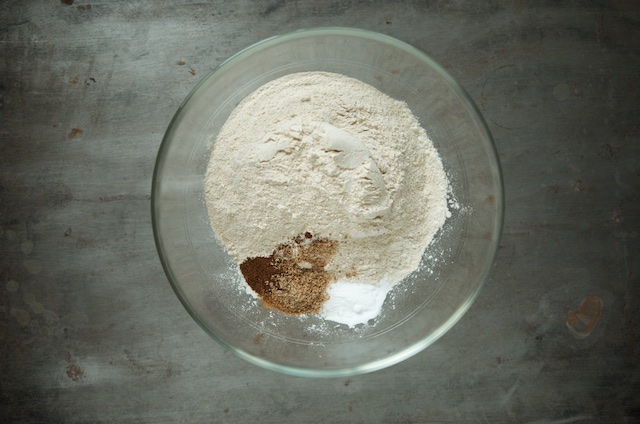 We put on make-up for the school dances together, and gossiped about the boys on whom we crushed. We were cabin-mates at outdoor school and worked on the school paper together. At slumber parties, when our group of friends were all snuggled in our sleeping bags on the floor, there would be Shianne’s prosthetic leg on the floor next to her. It was an entirely normal middle school existence, until sometime near the start of 7th grade, when Shianne’s cancer came back. 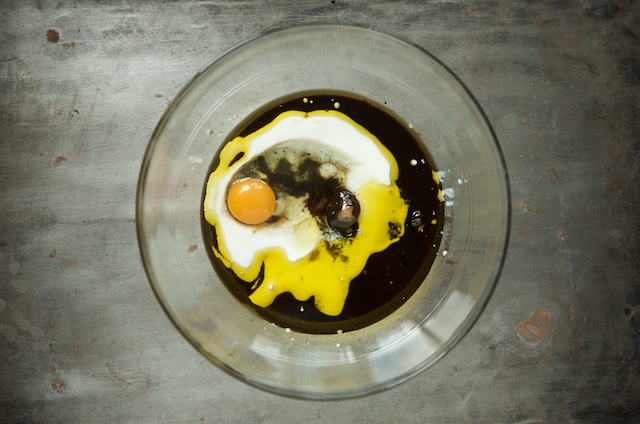 She started missing large stretches of school for treatment and recovery, but came whenever she felt strong enough. She lost her hair and came to school bald, but with make-up meticulously in place. 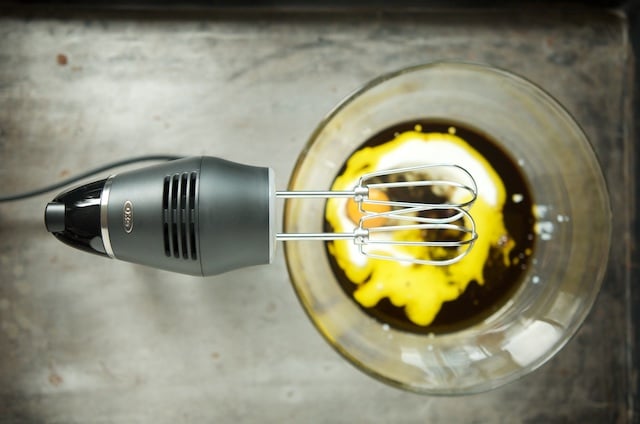 Unlike her earlier bout with cancer, this second round did not end in remission. Shianne was treated endlessly, but the cancer was stronger. She died in the fall of 1994, just as she should have been starting high school with the rest of us.

I often find myself thinking about her. I wish I’d gotten to know her for longer and I wonder what her life would have been like had she lived. 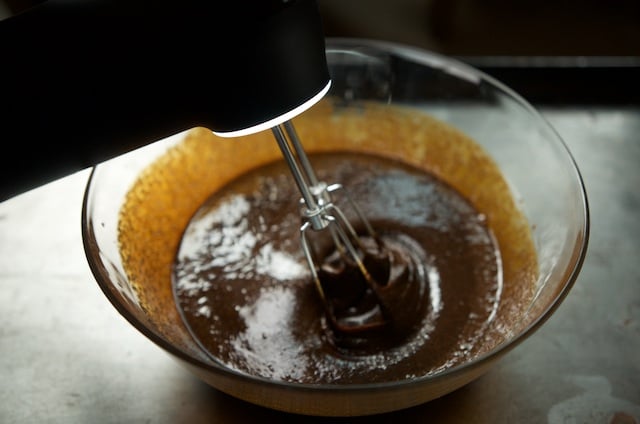 Recently, the folks at OXO put out the call, looking for bloggers to participate in an campaign for Cookies for Kids’ Cancer to help raise both awareness and fund for childhood cancer research. They were also offering to donate $100 for every blog post written. Having been witness to Shianne’s experience, I volunteered to participate. 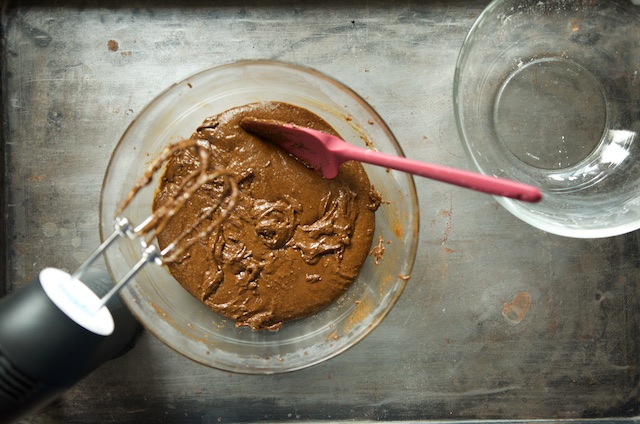 They offered up a few different recipes from Dorie Greenspan’s upcoming book, Dorie’s Cookies, along with the gear necessary to make the cookies. I opted to make Mary’s Maine Bars, which are a tender, molasses-rich bar cookie.

To ease the baking process, folks at OXO sent over a pair of their relatively new Good Grips Glass Baking Dishes with Lid (2 quart and 3 quart), as well as a clever Brownie Spatula and their Illuminating Digital Hand Mixer. 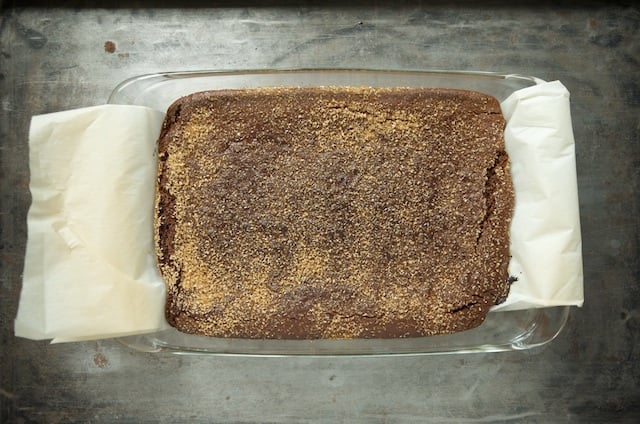 The baking dishes are made from BPA-free borosilicate glass, which allows them to withstand significant temperature changes. The handles are easy to grab and the lids make it possible to prep, stash in the fridge or freezer, and then go into the oven (obviously, you remove the lids before baking).

The OXO On Illuminating Digital Hand Mixer is the best hand mixer I’ve ever used (though, to be fair, the one I was using previously was from 1999). It has a simple-to-use digital control that allows you to change speed smoothly and the illuminated headlight means you can always see what’s happening in the bowl.

The recipe for Mary’s Maine Bars is after the jump. They’re perfect for sharing with friends, and are a good way to temper bittersweet memories.

Recipe from Dorie’s Cookies by Dorie Greenspan When Mary Dodd, my wonderful recipe tester, returned from a family trip to Maine, she cooked everything Maine, from lobsters to chowders to blueberry muffins, for weeks afterward, if not earning herself honorary citizenship in the Pine Tree State, then at least making the rest of us believe she was a Down Easter. Of the things she cooked and baked, this recipe turned up most often, bringing happiness with it. Mary’s first taste of the bars was in Portland, where they were called Little Cranberry Island Gingerbread. It must be some kind of Maine magic, but the combination of molasses and a hefty dose of cinnamon and cloves but no ginger, tricks you into believing you’re eating old-fashioned gingerbread. I’m the suggestible type, so when Mary told me the recipe was from Maine, the first thing I wanted with it was blueberries. Turns out that folding some blueberries into the dough is as good as you’d think it would be. Serving the bars with whipped cream and Blueberry Syrup is also good. In fact, the full flavors of molasses and spice invite other matches. Try spooning some Mixed Citrus Curd over the bars or go deep and swirl spiced apple butter through the dough; see Playing Around. A word on the measuring trick: Whenever you’ve got something sticky like molasses (or honey or corn syrup) in a recipe, measure it in a glass measuring cup that you’ve buttered or oiled; the butter or oil slicks the way for the sticky stuff to just slither out. And when you’ve got oil in the recipe — as you do here — measure the oil first and pour it out, then mea- sure the molasses — it’ll slide out of the cup, leaving almost no residue.
Author: Marisa McClellan
Print Recipe Pin Recipe

Maine Blueberry Bars.
Once the dough is mixed, gently stir in 1 cup fresh blueberries. Or, if you’re making this in any season but summer, use 1 cup dried blueberries that you’ve soaked in very hot tap water for about 10 minutes, drained and patted dry. Maine Apple Butter Bars.
Once the dough is spread evenly in the pan, dot the top with spoonfuls of apple butter (spiced or plain) — you’ll need about ¼ cup — and use a blunt table knife to swirl it into the dough to create a nicely marbled surface. Storing
Wrap the bars well, and they will be fine at room temperature for at least 4 days; wrapped airtight, they can be frozen for up to 2 months. Recipe reprinted with permission.