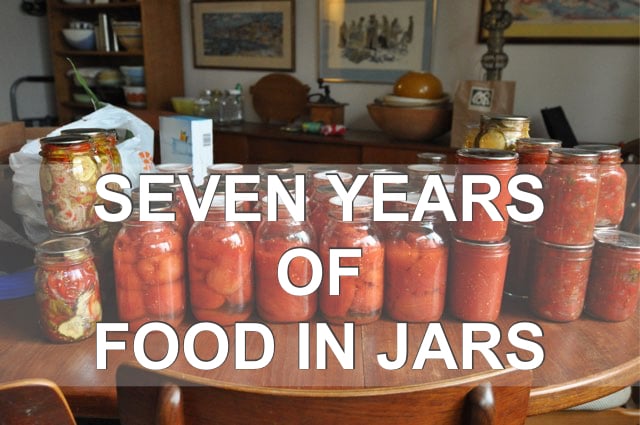 Hard though it may be to believe, today is the seventh anniversary of the very first post on this blog (it feels like it’s been both much longer and far shorter than that). I started this site when I knew I would be leaving my job as the lead blogger of Slashfood. I wanted to create an online home for myself so that I could remain involved in the food blog community once that gig was up.

I had no idea then that I would be starting something that would evolve into a robust, fulfilling, and occasionally maddening career. I am grateful every day for this patch of internet and all that it has brought into my life.

I thought it might be fun to look back at some of the most popular posts I’ve published over the years. Do you spot your favorite among these ten? If not, what post did you love the best? 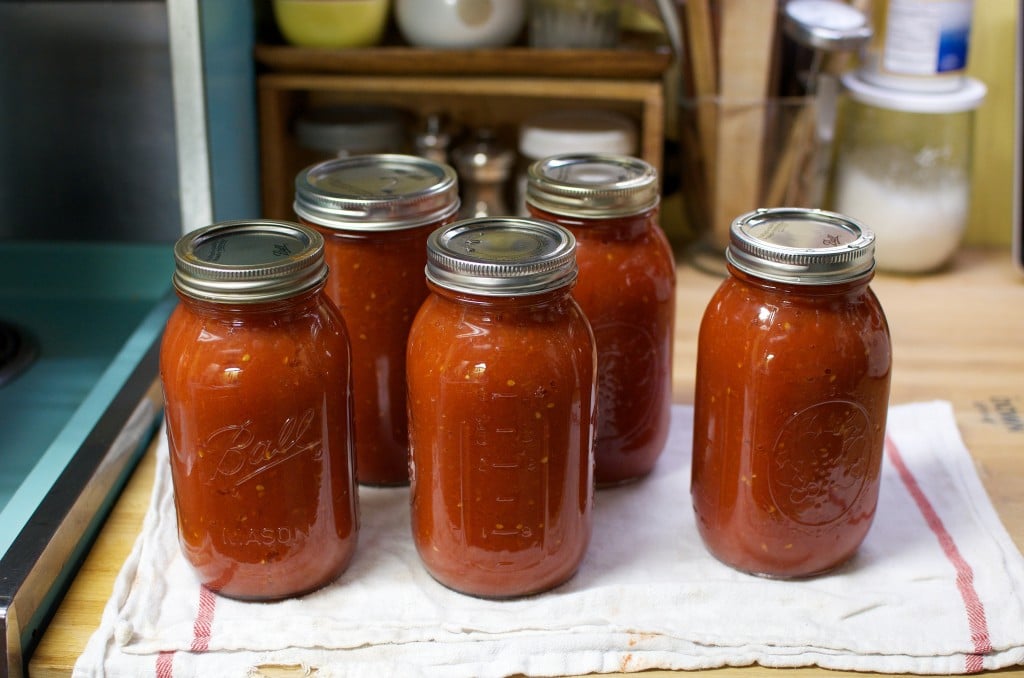 1. Why You Can’t Can Your Family’s Tomato Sauce – Ever popular and ever contentious, this post tries to give people a basic understanding of how pH works in canning. 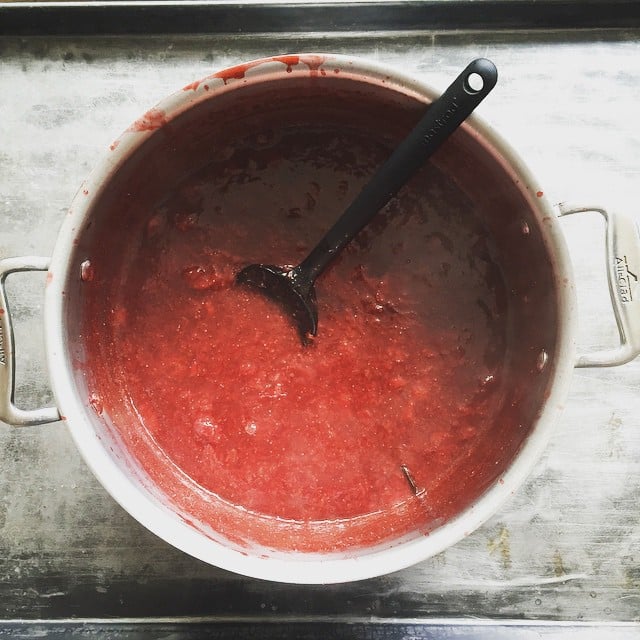 2.How to Save Runny Jam – Canners everywhere struggle with this issue, and never is it more clear than in the comments section of this post! 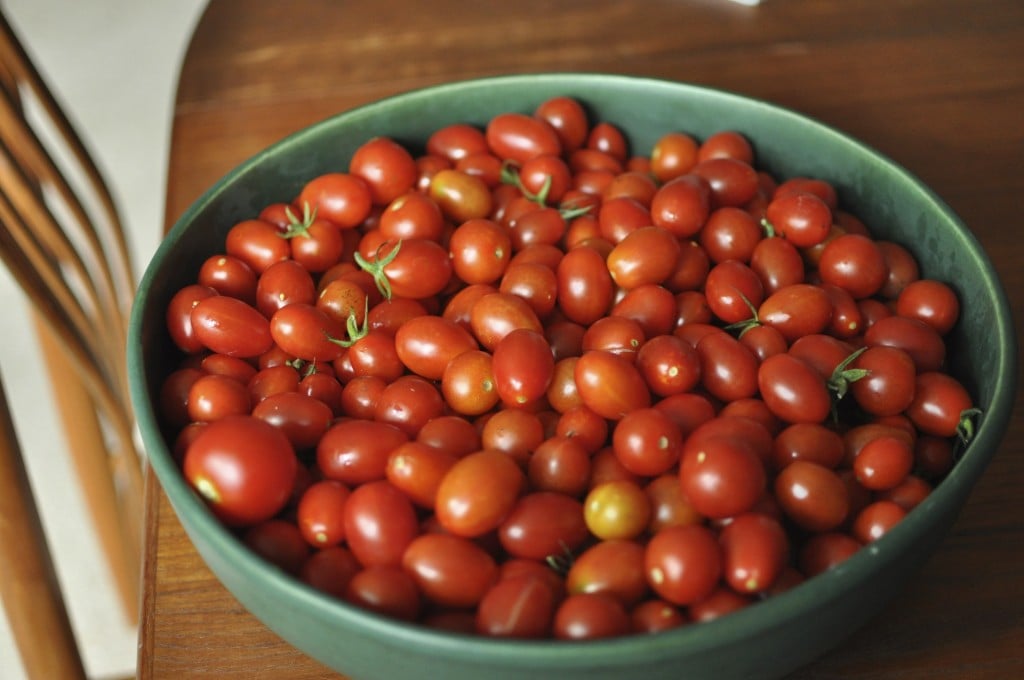 3. Five Ways to Preserve Small Tomatoes – These remain my favorite ways to put up grape, cherry, and Sungold tomatoes. The recipe for pickled grape tomatoes at the end of the post is both entirely fussy and truly delicious. I highly recommend it. 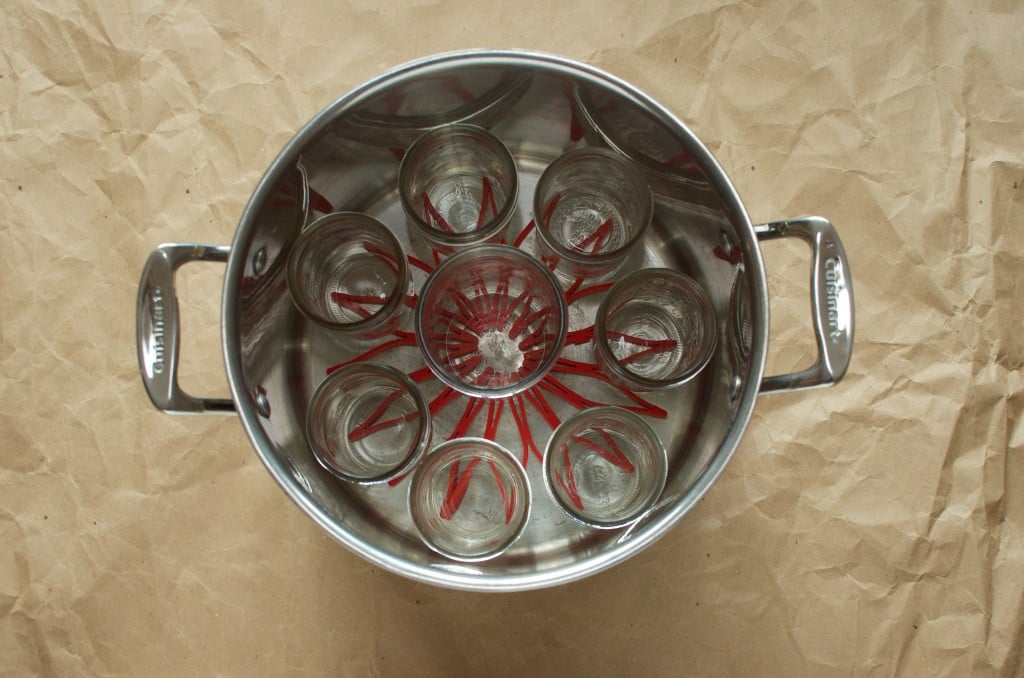 4. New to Canning? Start Here: Boiling Water Bath Canning – It took me years to get a post detailing the steps of boiling water bath canning up on this site, but the one I finally produced is something about which I continue to be proud. I still mean to pick that New to Canning series up someday. 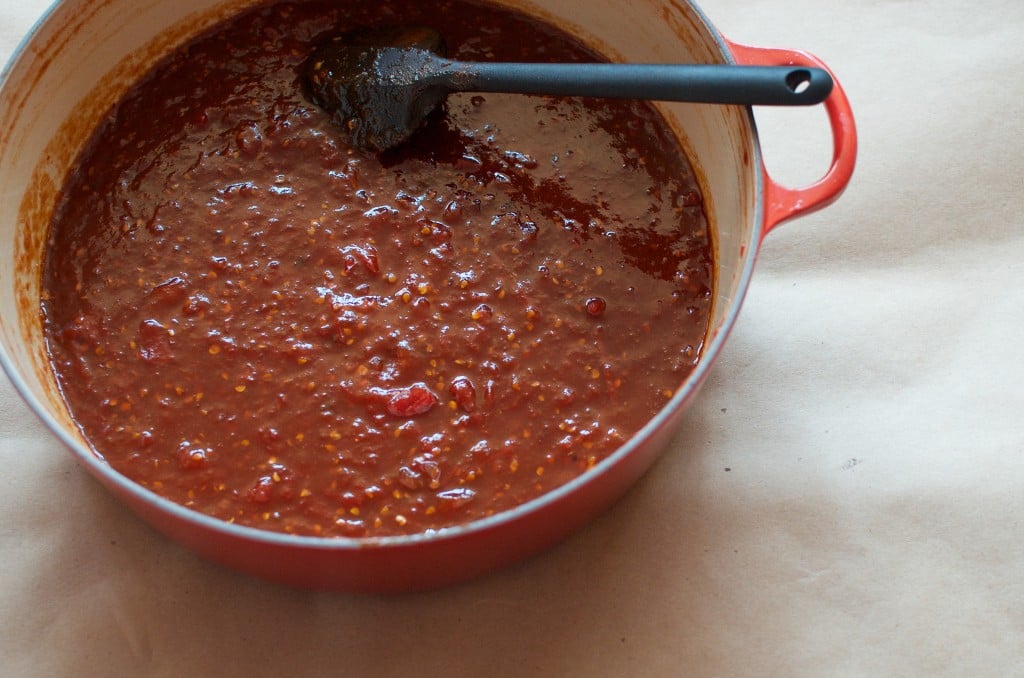 5. Tomato Jam – It’s the first recipe to make the list and is truly the most deserving of all the recipes I’ve published here. If you still haven’t tried it, earmark it for this summer. 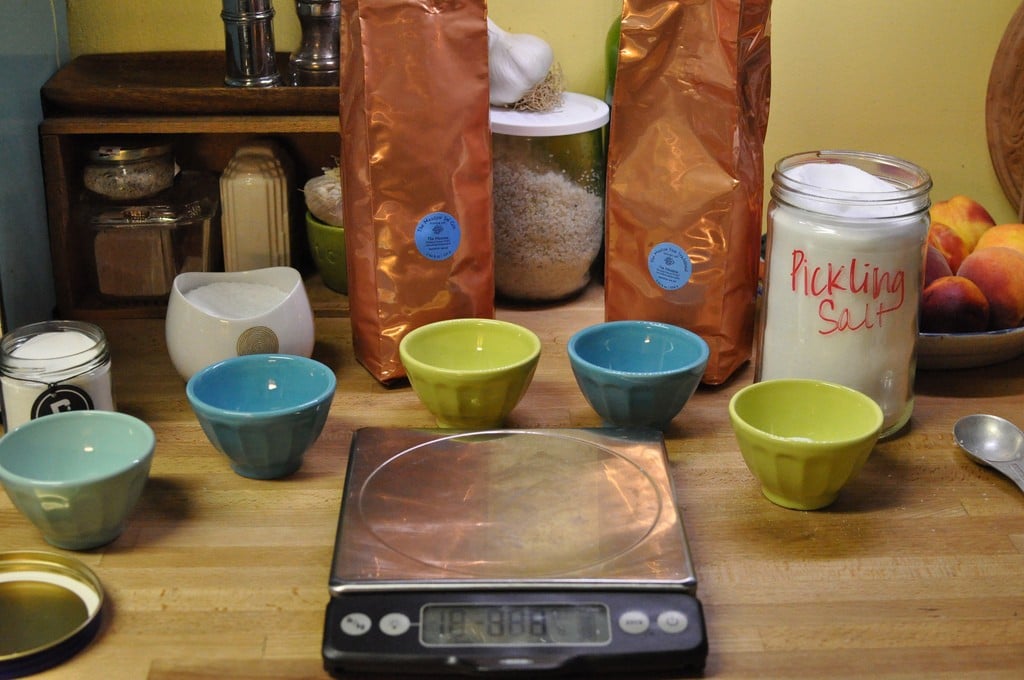 6. On Substituting Salt in Pickling – A useful post, but one that could probably use a revisit for clarity’s sake. 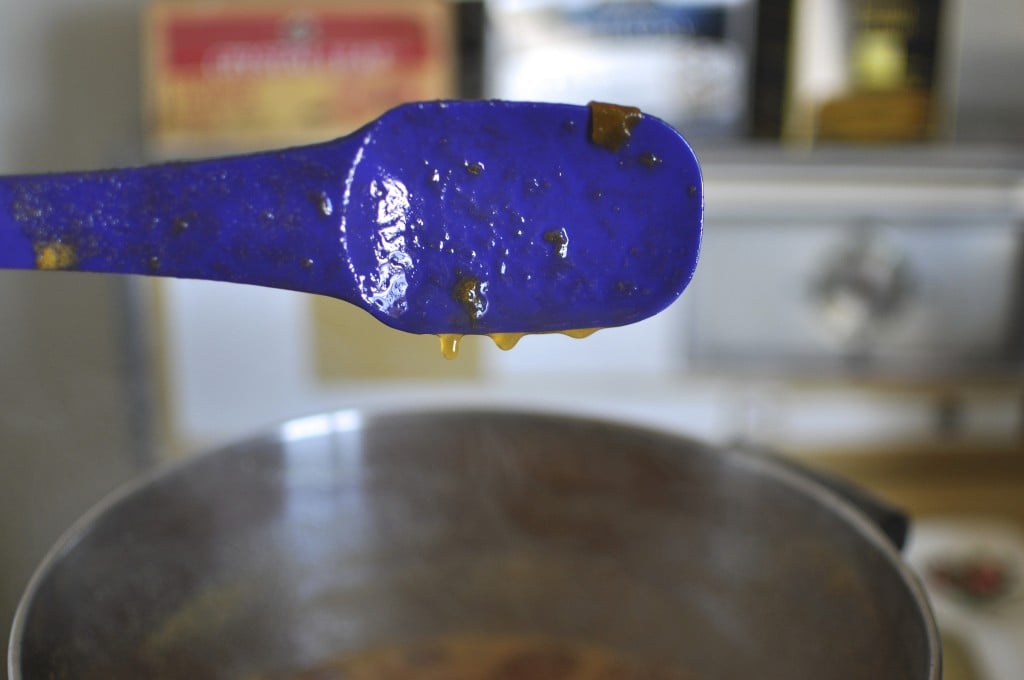 7. How to Ensure That Your Jam Sets – Useful information, though sometimes jam just won’t set, no matter what you do! 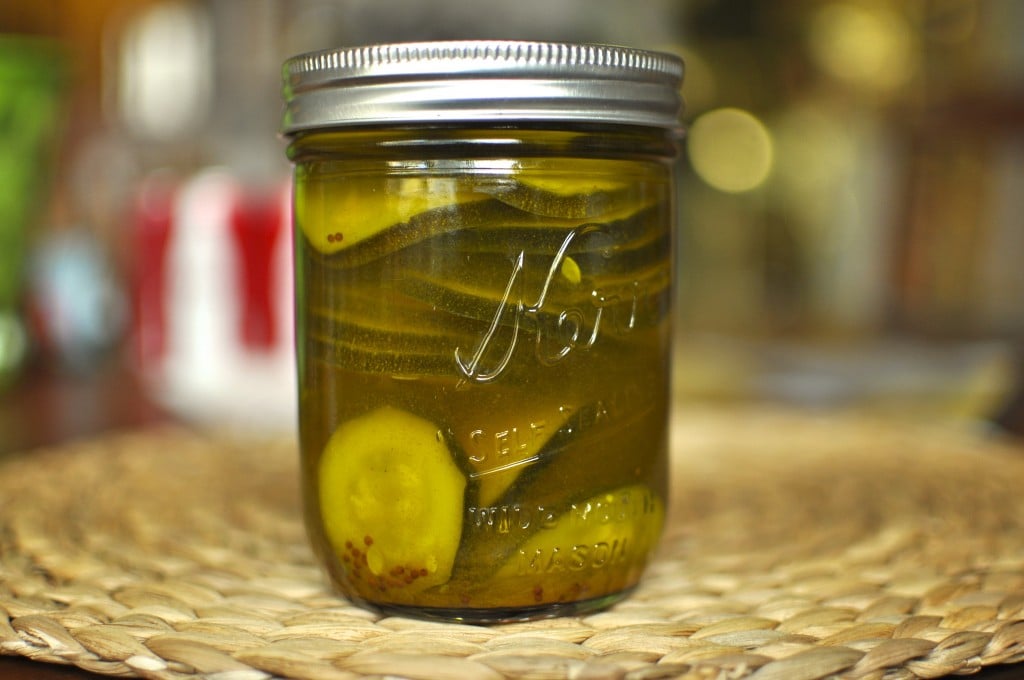 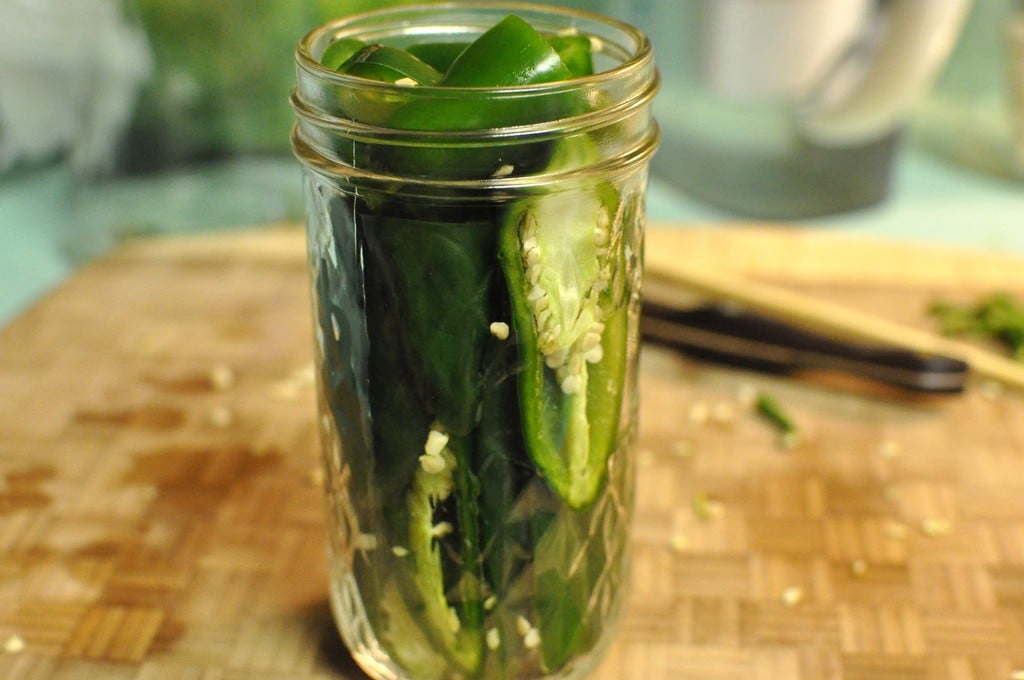 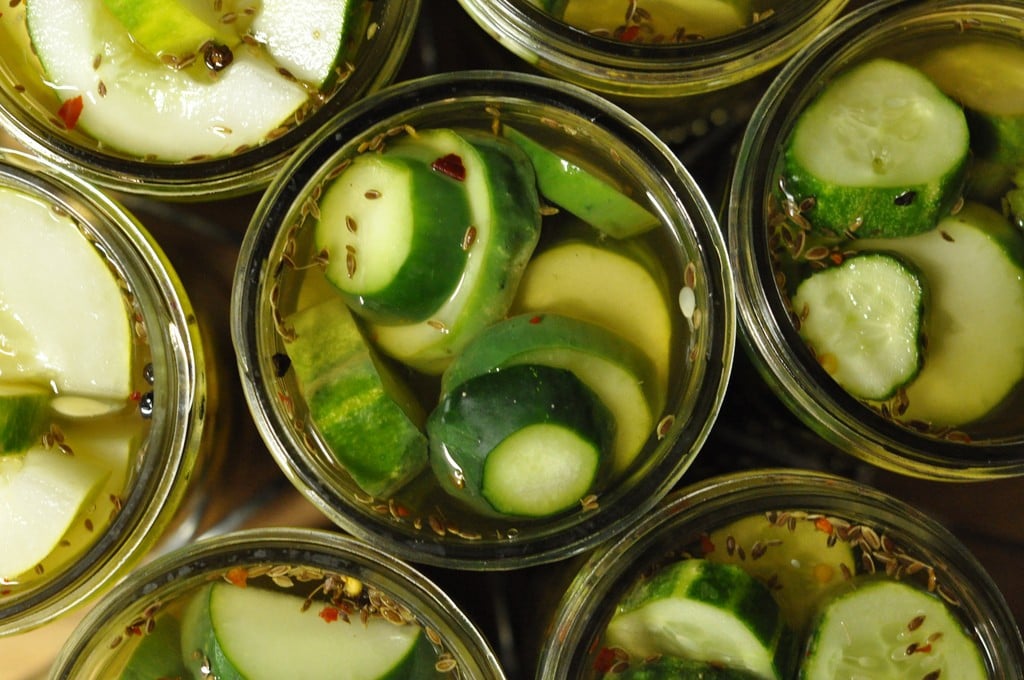 10. Garlic Dill Pickles – They don’t hold their texture perfectly, but the flavors are spot on. I’ve taken to making these as refrigerator pickles, to retain their signature crunch.

29 responses to “Food in Jars is Seven Years Old Today!”