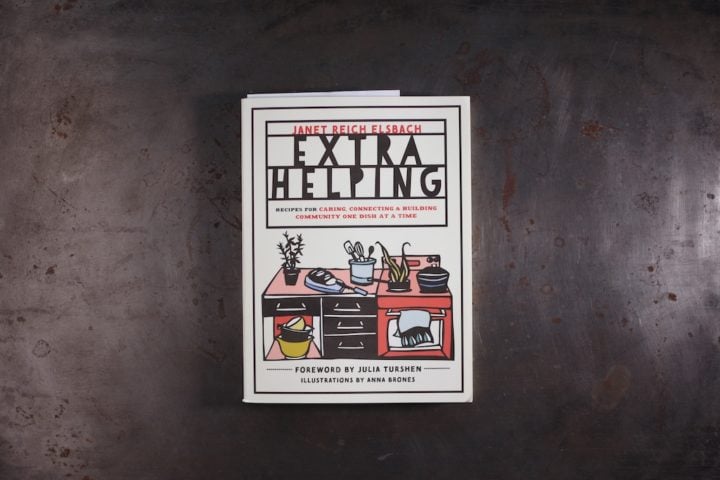 I think I’m safe in saying that the primary reason many of us cook is because it gives us a tangible and deeply satisfying way to take care of the people around us. Food is a necessity that humankind has turned into expression of beauty and love. This is not to say that every meal has to be art made edible (the lumpy refried beans and aging tomatoes I ate for lunch today are proof of that). But a meal made by hand with the desire to tend the one who eats is something that serves both the diner and the cook. 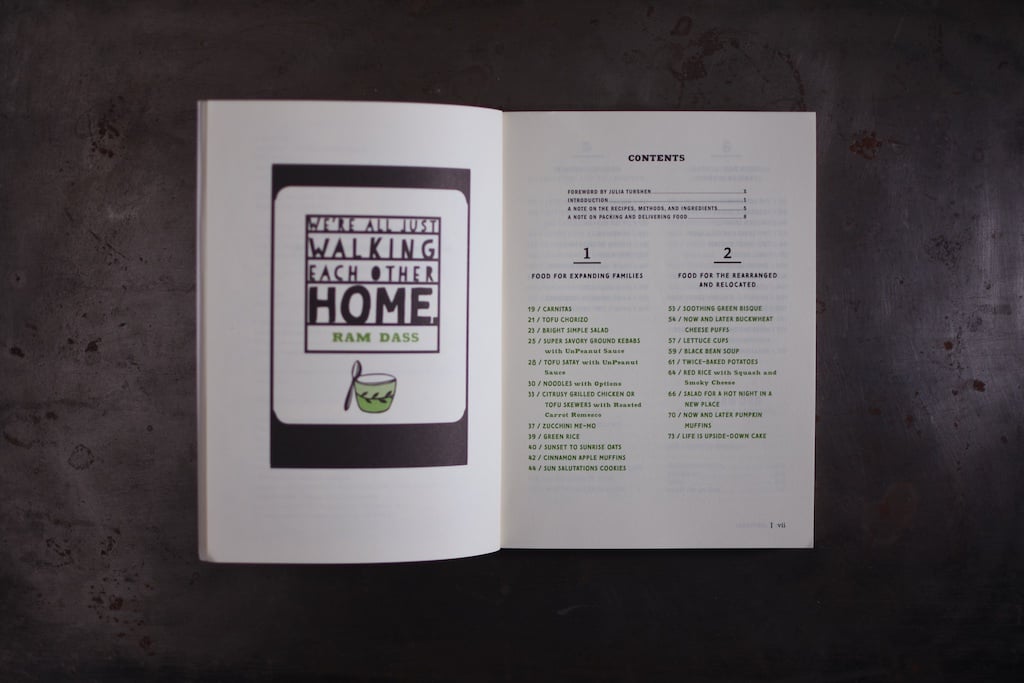 There is no one who understands the way sharing food blesses all involved better than Janet Reich Elsbach. I first got to know Janet back in the early days of this blog and we became friends in real life soon after. I’ve been on the receiving end of her generosity more than once. Most memorable is the time I was on book tour in the Boston area. Janet was in town visiting her sister and invited me to join them for a meal of homemade Korean fried chicken. That chicken is the yardstick by which all fried chicken is now measured for me. 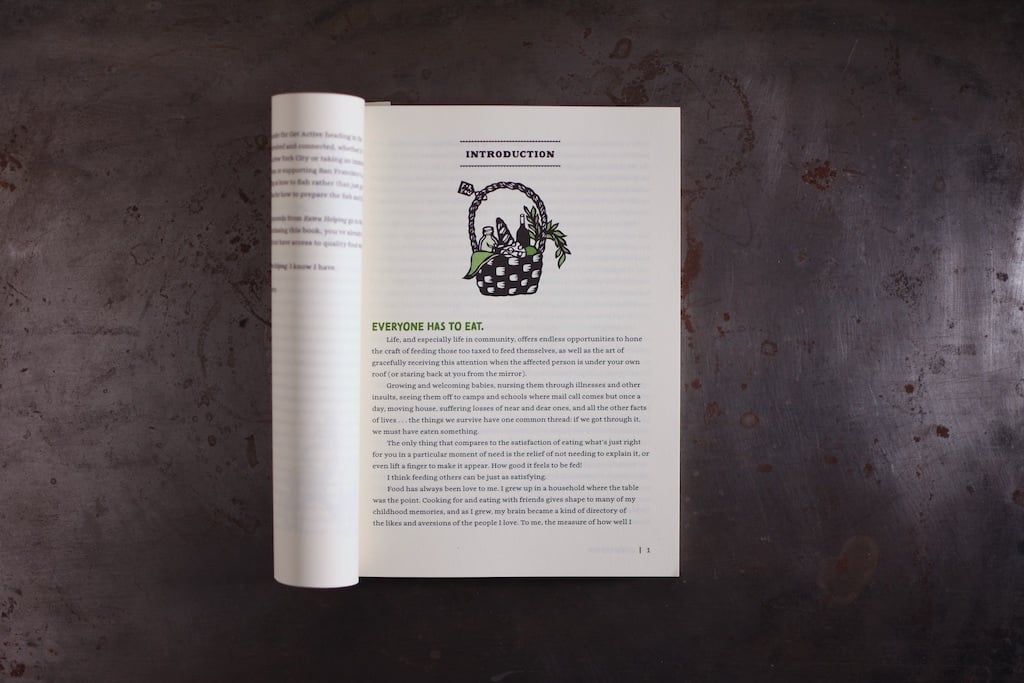 And now, everything Janet knows about cooking, sharing food, and caring for the people in her life has been transformed into a book, called Extra Helping. I’ve been looking forward to this book for many years now, and the reality of it is even better than I had hoped. I have a feeling that in the years to come, it will become the sacred text for those whose faith is built on acts of kindness and pots of soup. 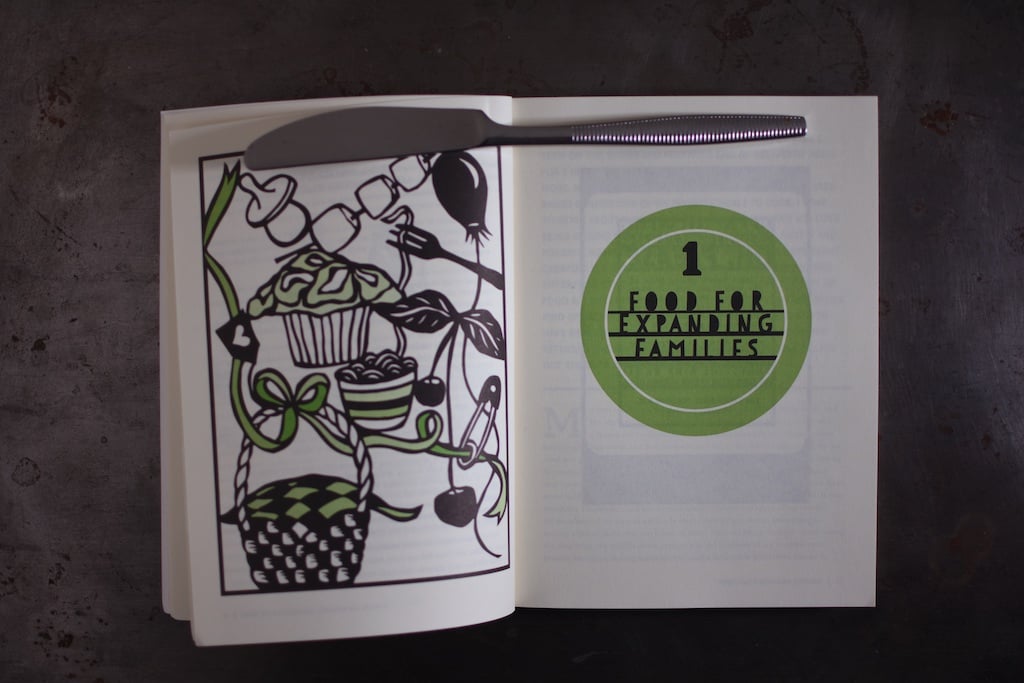 Extra Helping is designed to cover all food sharing eventualities. The chapters include Food for Expanding Families, Food for the Rearranged and Relocated, Food for Illness and Recovery, Food for Solace, Food for Cheer, Distraction, and Celebration, Food for Lunch Boxes and Care Packages, and Food for a Crowd. There’s also a meditation in the very back of the book called Caring for the Caregiver, which is alone worth the price of admission. 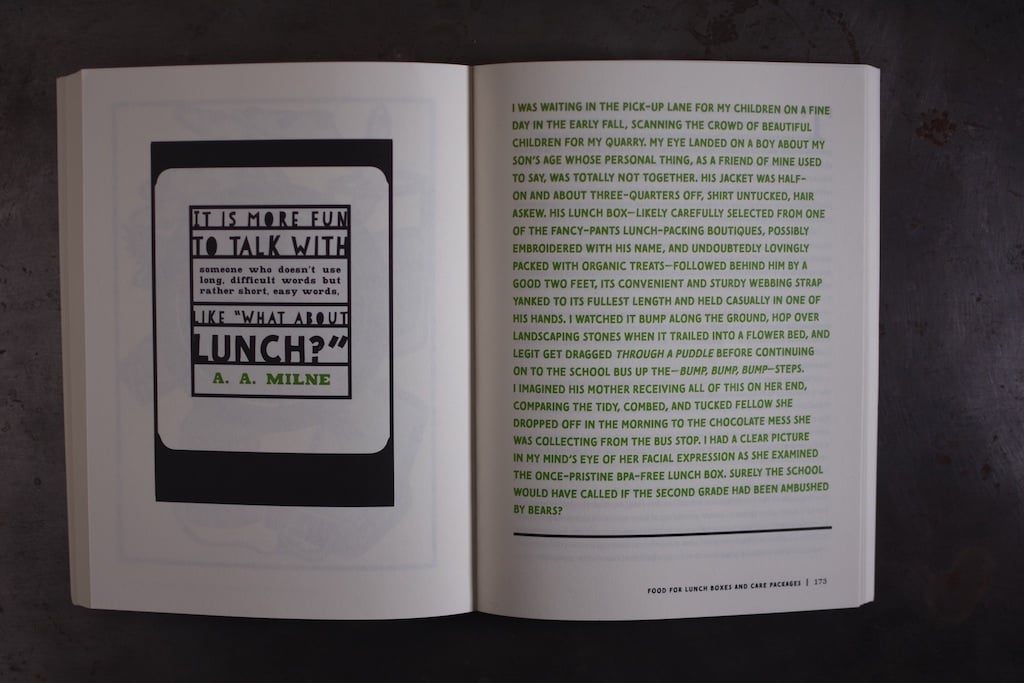 As you can tell by the chapter titles, the food ranges across a pretty wide spectrum. You’ll find familiar things like carnitas, noodle dishes, and black bean soup, as well as less conventional things like wellness truffles (for getting a sluggish digestive track moving again) and slippery soup (for quenching parched throats). The recipes are time-tested things that will hopefully serve your household as well as they’ve served Janet’s. 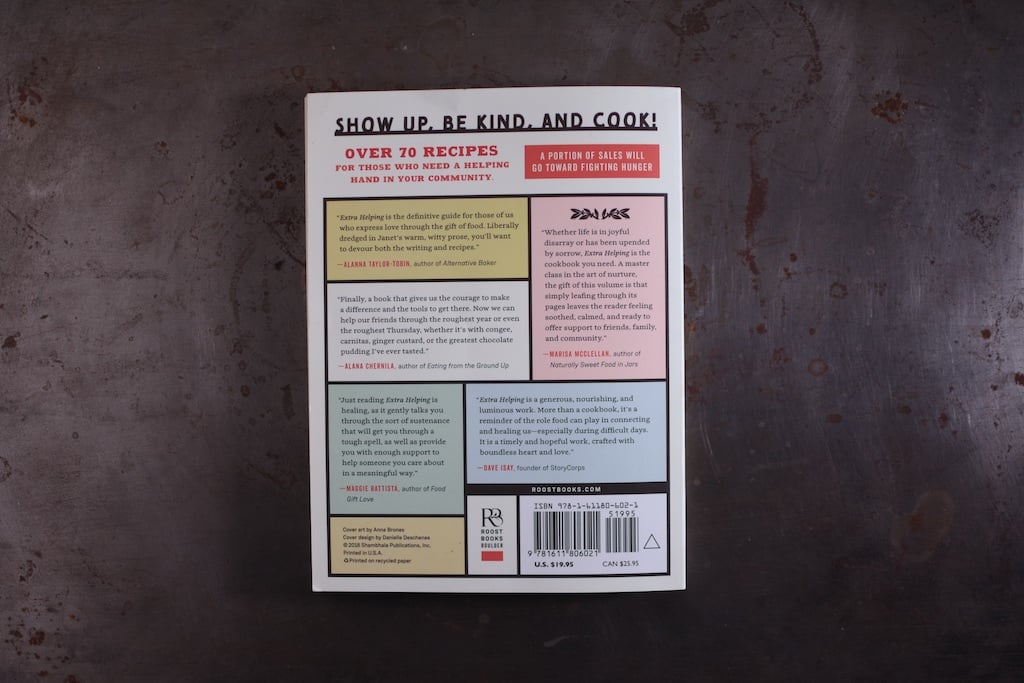 Here’s my bottom line. I wish that Extra Helping had existed during the brutal year when my mother-in-law was dying. I can see all the places that it would helped bring an element of grace to our fumbling efforts. If you’re going through similar struggles, or know someone who is, a copy of this book will bring a sense of connection and reminder that others have walked the path you’re now stumbling down. Given that at one point or another, we will all know loss, hardship, moves, new babies, and family members leaving home, I suggest a pre-emptive copy. You’re going to want to have Janet on your shelf when you need her.