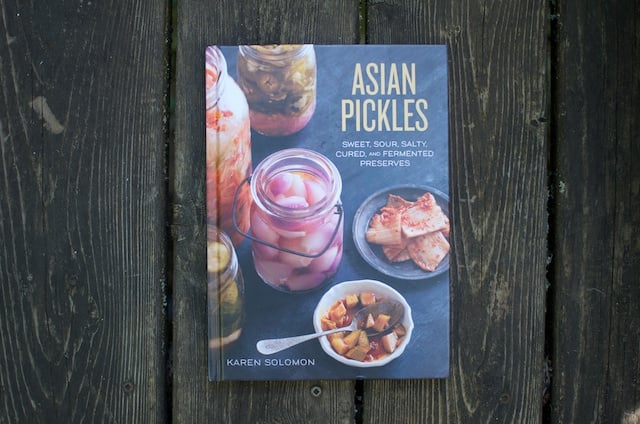 I have been looking forward to the release of Karen Solomon’s new book, Asian Pickles, for at least two years now. Karen is a friend and I stayed with her when I came through San Francisco during my first book tour back in 2012.

During my brief visit, we spent a goodly amount of time talking about our upcoming projects. I told her about Preserving by the Pint (which at that point was nothing more than an idea and a list of possible recipes) and she talked about Asian Pickles. 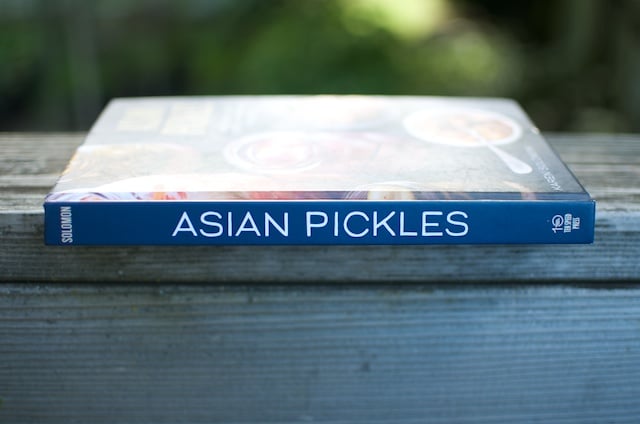 At that point, the book was actually mostly finished, because her publisher was trying something new with it. Instead of simply publishing the physical version, they were going to periodically release smaller ebooks, featuring approximately half of the recipes from the five main chapters. 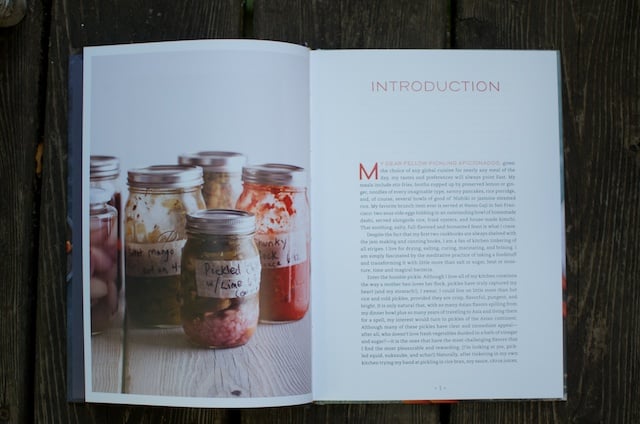 I saw each of the ebooks as they came out. They were gorgeously designed, bursting with useful recipes, and made me ridiculously excited to get into the kitchen and start pickling. I made her Pickled Asian Pears with Lemon for the blog and tried a couple other things that were wonderful but just never made it into post form (it happens). 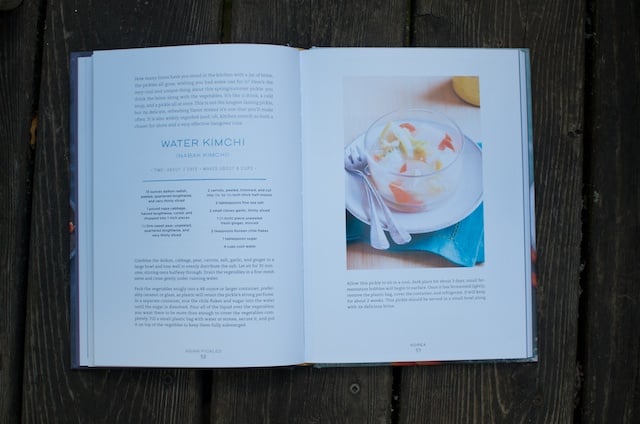 Back in early January, I spent a solid two days reading through a xeroxed manuscript of the book, dog earring pages and trying to craft a quote for the back cover. It’s was nearly impossible to squeeze every complimentary thing I wanted to say into two sentences, but I think I managed. Happily, this blog post gives me the opportunity to gush just a little bit more.

What I find so delightful about this book is that it gives me the chance to dive into a world of pickles that had previously been veiled and mysterious. Karen starts each section (Japan, Korea, China, India, and Southeast Asia) which an introduction to each region’s unique pickle culture (truly, it makes the North American pickle tradition look puny). 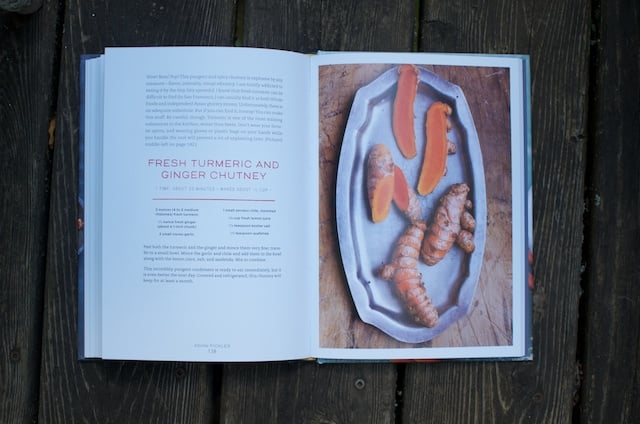 Once the stage is set for the flavors and techniques you’ll encounter, she leads you into the recipes. The headnotes are both entertaining and full of useful information, and the recipes themselves are clearly written but not so deeply technical that you have to read and reread to unpack the instructions. 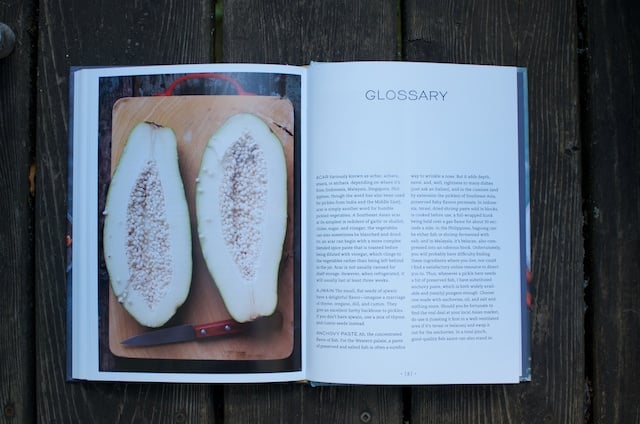 One adjustment that most North American preservers will have to make with these pickles is that for the most part, they are not safe for boiling water bath canning. Many of the pickles are ferments, which will lose both their texture and happy bacteria when heat processed. While there are others that are made with vinegar, the concentration of acid is typically not high enough to make them safe as a preserved pickle.

I do think you’ll find that the recipes make pickles delicious enough that you won’t begrudge the refrigerator space necessary to keep them. 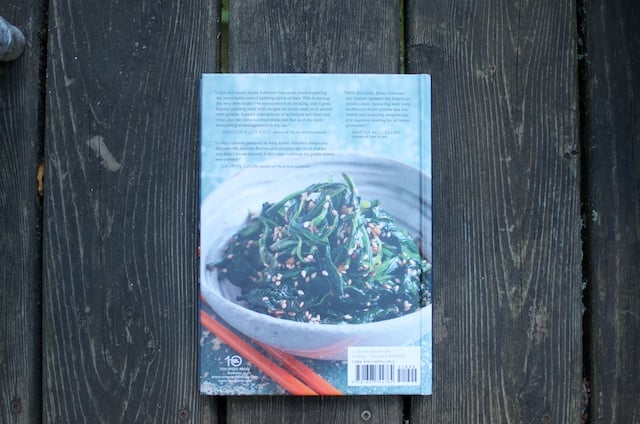 The final word is that I recommend this book for anyone who loves pickled things and wants to move beyond the array traditionally found in western cultures. I have a long list of things I plan on making from it and love that it has both recipes that can be made quickly and longer term projects. If you think of yourself as a homemade pickle aficionado, this book should be on your shelf.