Cold Pack Canning for the May Mastery Challenge 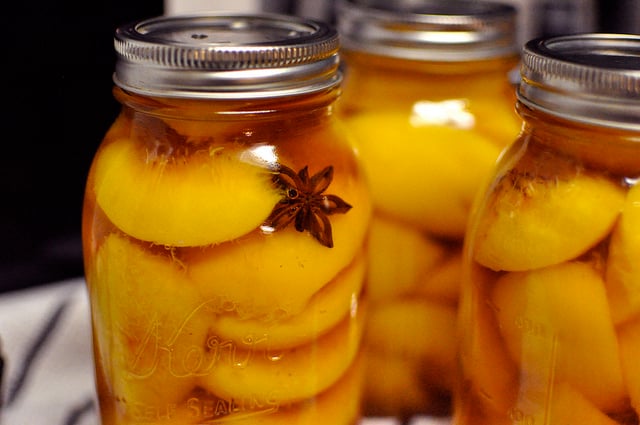 It is the start of May, and that means it’s time to tackle a new food preservation skill. This month, we’re turning our focus to cold pack preserving.

What is a cold pack?

Also known as raw pack, to cold pack something simply means something that it put into jars while cold and uncooked. If you’ve made dilly beans or garlic dill pickle spears, you’ve already tried your hand at a cold pack. Other things that get cold packed a lot are peaches, pears, and tomatoes that are peeled but uncooked, pickled vegetables where you’re trying to retain their crunch, and much of what goes into a pressure canner. 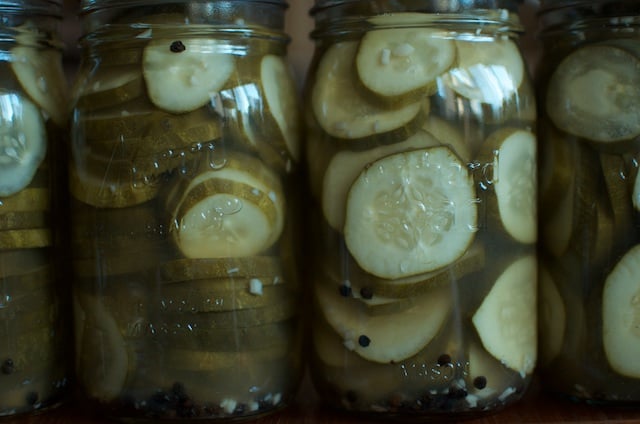 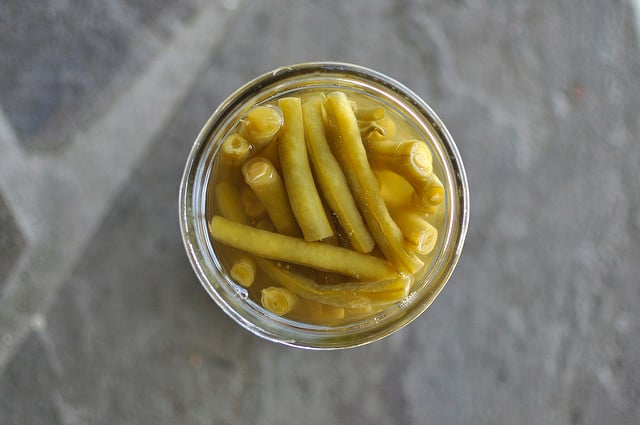 What are the downsides? 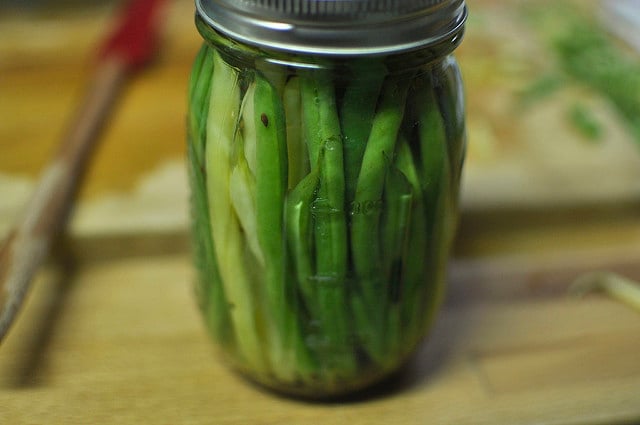 The goal for this month is…

Simply to get to know the cold pack technique and figure out where it functions best. We’ll be exploring hot packing in July (which I think of as the other side of the jar packing coin), so hopefully you’ll start to see how the two styles work together and can serve in equal measure. 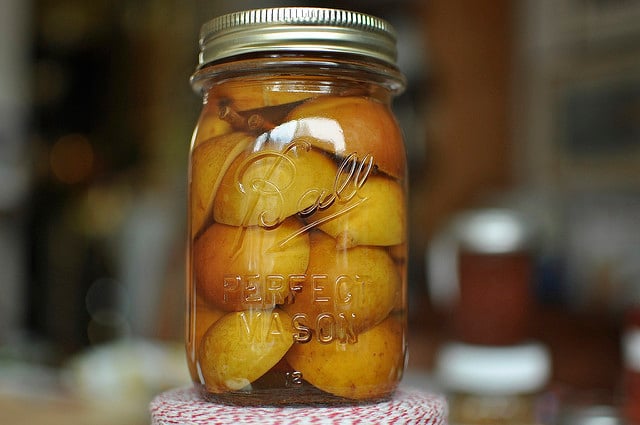 Here are a handful of recipes from this site’s archives that use this technique.

And here are some options from elsewhere.

Finally, use this challenge as a chance to read through a preserving cookbook or two. You’ll find cold pack preservation at play in any number of different recipes, so do a little exploring!

The deadline for this challenge is Tuesday, May 30. Submission link coming soon!

12 thoughts on "Cold Pack Canning for the May Mastery Challenge"