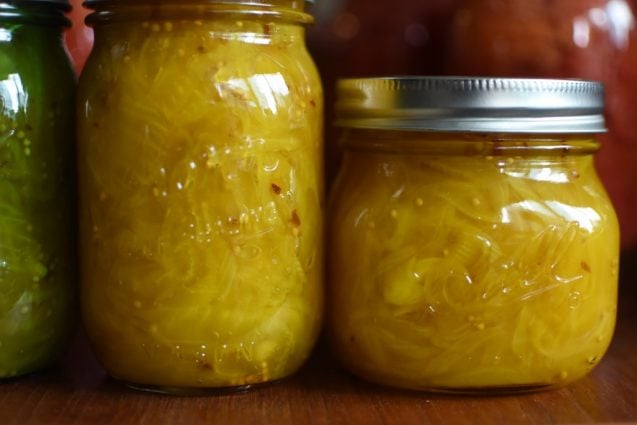 Back in June, a box of Vidalia onions arrived in the mail. I arranged them prettily in a wooden bowl and let them sit. While they’re less storage friendly than other onions, they were far less demanding than the berries and cherries that were tumbling through my kitchen. Each week, I’d look at that bowl and think to myself, “this week. This week I’ll make a batch of onion relish.”

Then, that week would fly by and I’d start the process over again. 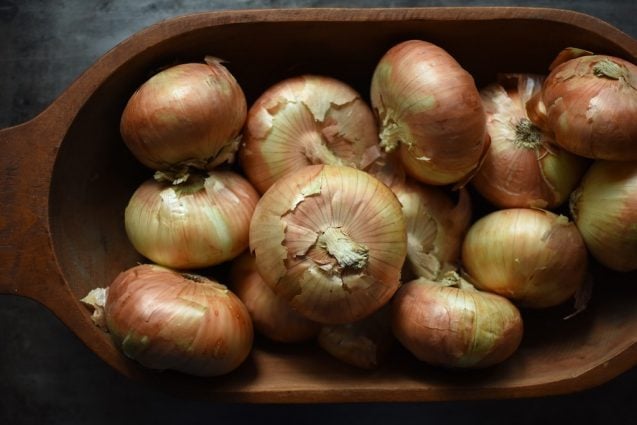 However, last night it happened. I made a batch of Vidalia Onion Relish. And I did it live. I riffed on a recipe from the National Center for Home Food Preservation that I first learned about from Lyn at Preserving Now (I trust her implicitly when it comes to ingredients native to Georgia). I’d made it first a few years back and when those jars were gone, I knew I had to make it again. 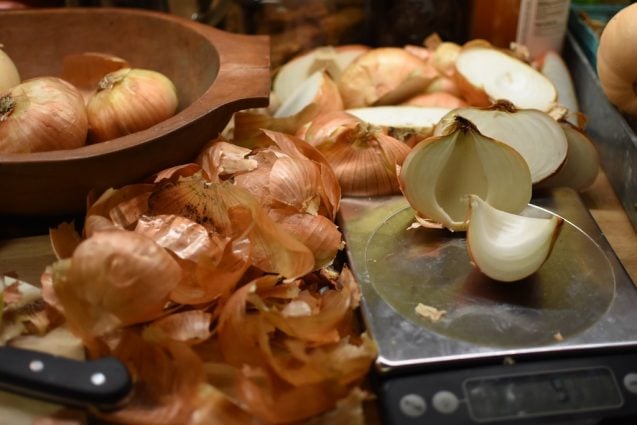 My version is a fairly thick cut relish, so much so that one might even call it a pickle. Because I like to eat it alongside chicken sausage or on a post-Thanksgiving turkey sandwich, I think of it as a relish. To make it more like a true relish, you could use a grater blade on a food processor rather than a slicer blade, or a grinder attachment on stand mixer (or even an old school hand crank grinder). It’s really up to you. 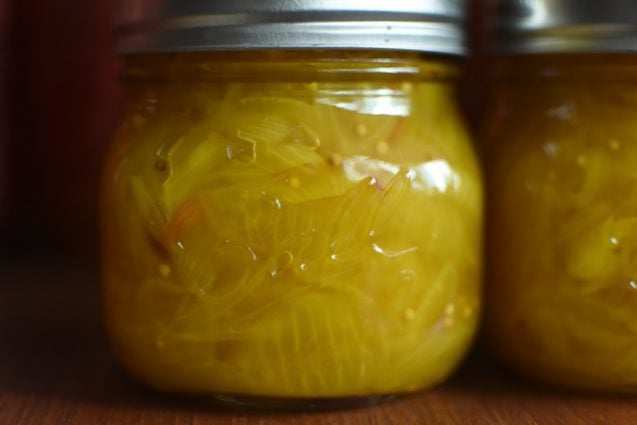 However you make it, this is one worth having in the pantry. 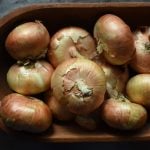