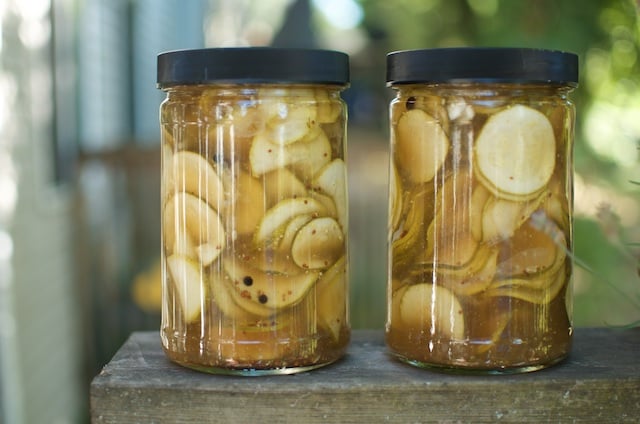 When I was in Portland a couple weeks ago, my parents’ garden was in full swing. There were pole beans, baby greens in a big tub, slicing cucumbers, and an endless number of zucchini. I spent most of my time there preoccupied by the zucchini and all the culinary options it offers.

I pan-fried thick rounds in olive oil and garlic one night. The next day I made a big batch of zucchini butter to spread on toast and toss with pasta. I also made a huge batch of quick zucchini pickles for my parents to layer into their sandwiches. 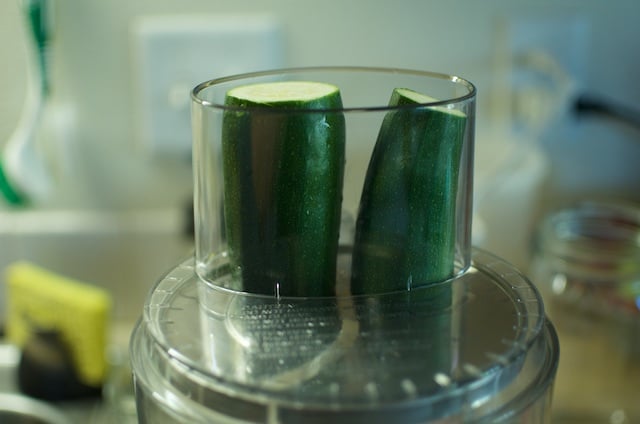 One thing you might notice about this recipe is that it calls for whole grain mustard rather than dried mustard seeds. This choice was driven entirely by what my mom had available in the house. And truly, I think the prepared mustard was a really nice addition. It adds a bit of extra body to the liquid and a nice roundness to the finished pickle. 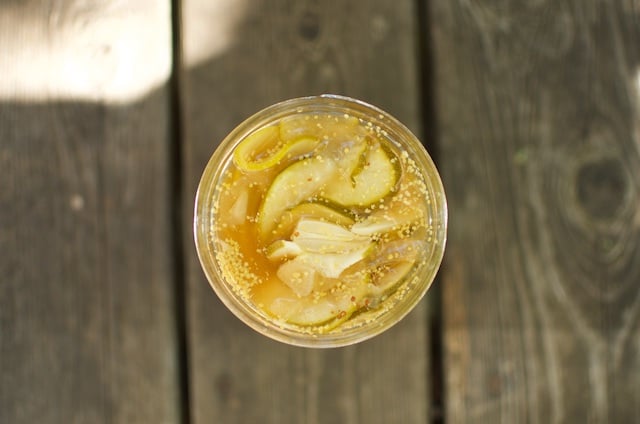 Because I made these pickles with an eye towards sandwiches, the slices are pretty thin. I you prefer something a little chunkier, feel free to do a thicker cut. You could also process these in a boiling water bath. However, if you have the fridge space, the texture of the fridge version really is a bit more sturdy and toothsome (which I like). To each his own! 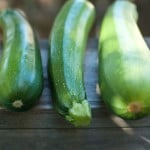