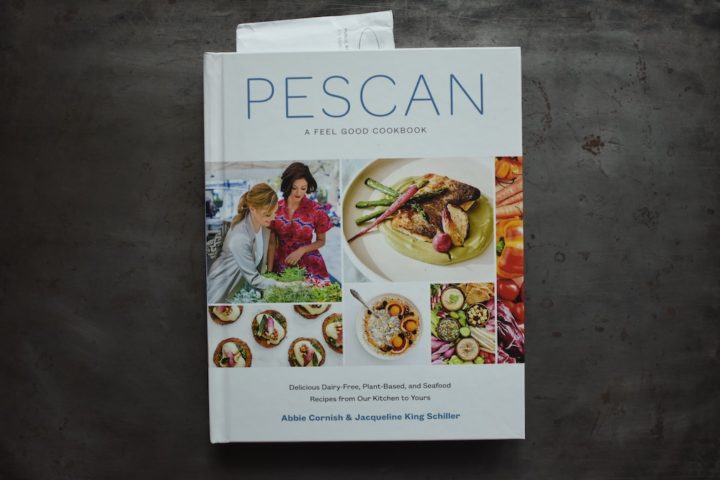 Back in the fall, I joined the Abrams Dinner Party. It’s a group run by Abrams Books in which they select a collection of bloggers, writers, and influences and send us all their newly released cookbooks. This has brought some really great volumes into world, my very favorite of which has been Korean Home Cooking. 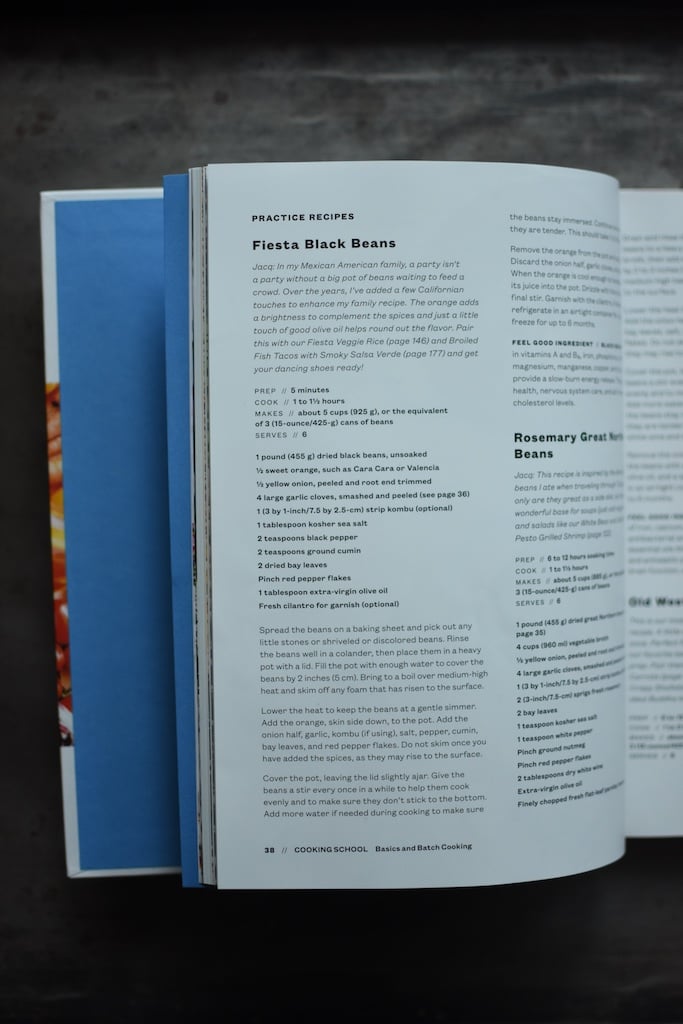 They recently sent the spring stack of books and I’ve slowly been making my way through them (this pregnancy has forced me to trim my ambitions in a big way. Gestating twins is hard work!). So far, the only one I’ve managed to bring into the kitchen has been Pescan by Abbie Cornish and Jacqueline King Schiller. It’s a book that features mostly plant-based, dairy-free recipes (it includes some seafood and eggs) and it was the page on beans that caught my eye. 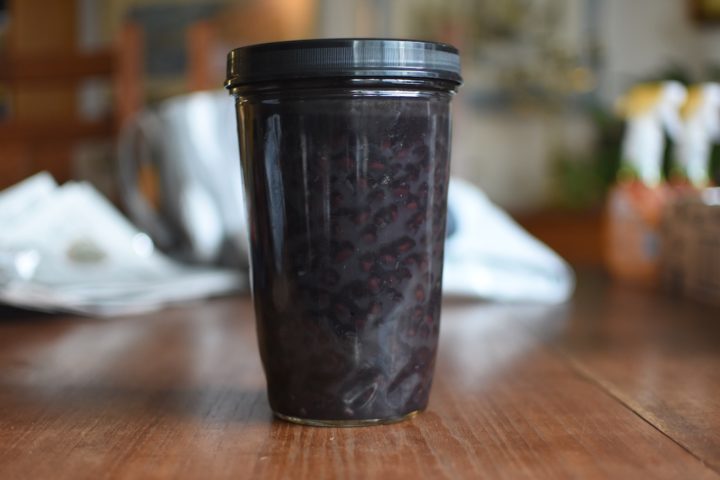 I cook a lot of dried beans, but I mostly keep them simple in the hopes that they’ll be flexible and versatile. These beans are the opposite of my normal beans. They include onion, garlic, half an orange, cumin, bay leaves, and more. They are incredibly flavorful and the night we ate them, my husband and I both kept commenting on how much we were enjoying them. 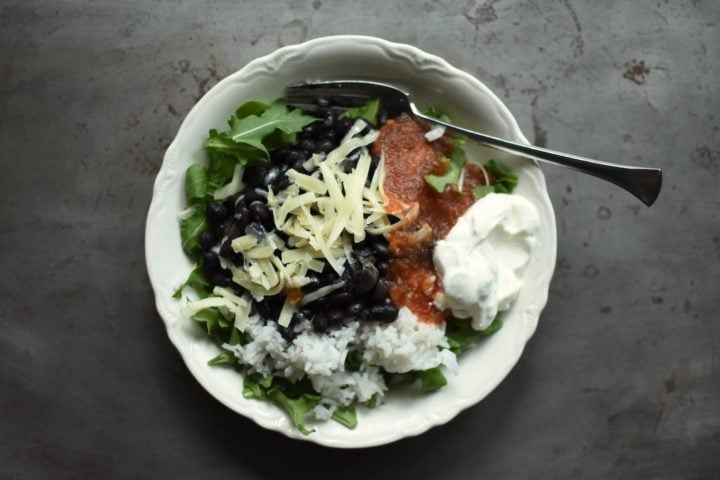 Scott left town the morning after we ate them together and I proceeded to live on the leftovers while he was out of town. Twice I ate them as pictured above, over rice and chopped arugula and topped by sour cream, grated cheddar, and a scoop of homemade salsa. Later, I stirred them together with the remaining rice and salsa, along with some baby spinach and turned them into a soupy, pseudo-casserole that made a very nice lunch.

I plan on exploring more of this book, but in the nearer term, I’ll be making these beans again.

Disclosure: I was given a review copy of this book as part of my participation in the Abrams Dinner Party. No additional payment was received and all thoughts and opinions expressed are entirely my own. 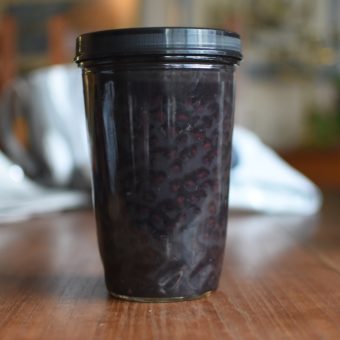 If you prefer, you can also make these beans in an Instant Pot. Add all the ingredients at the start and cook them under pressure for 35 minutes. This recipe is excerpted from Pescan by Abbie Cornish and Jacqueline King Schiller.