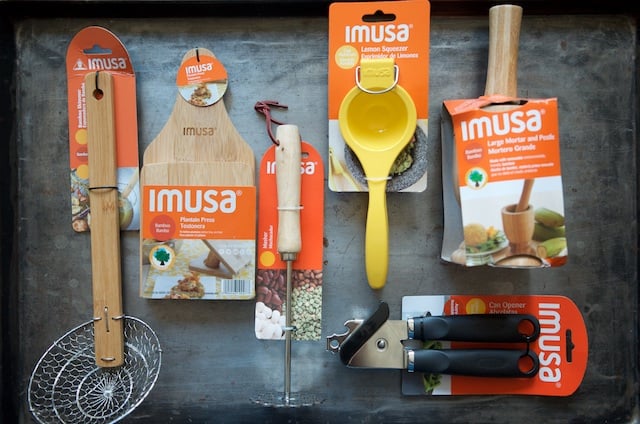 Years ago, when Scott and I were first married, we’d often go down to visit his mom in suburban Virginia for Thanksgiving. Near to her apartment was an international supermarket that I found impossibly tempting and so often on the night before the holiday, we’d find ourselves taking a recreational wander up and down the aisles. 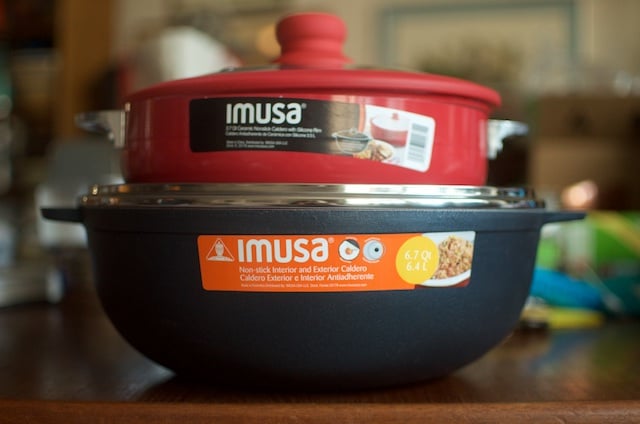 I’d typically pick up a flat of fruit and an assortment of inexpensive spices as we zigzagged the the store. When we arrived at the section with Goya-branded beans, tomatoes, and other canned goods, my mother-in-law Joan would stop and say enthusiastically in her thick New York accent, “Goya makes a good product!” 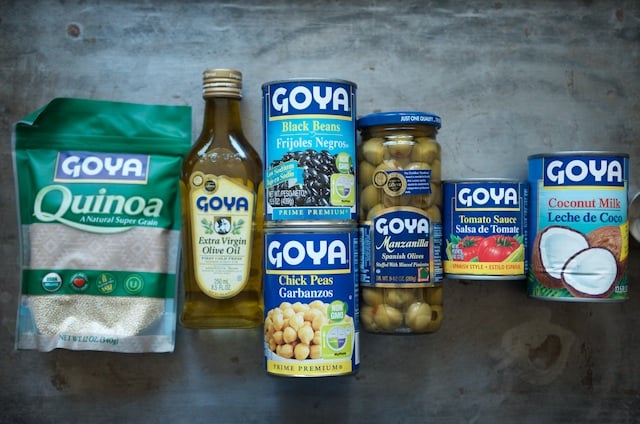 She made that comment frequently enough that it has become something Scott and I say every time we encounter Goya goods. Thing is, she was right. They do make a good product. Which is why, when I got an email asking if I would participate in a promotion with IMUSA and Goya Foods in honor of Hispanic Heritage Month, I said yes without a second thought. 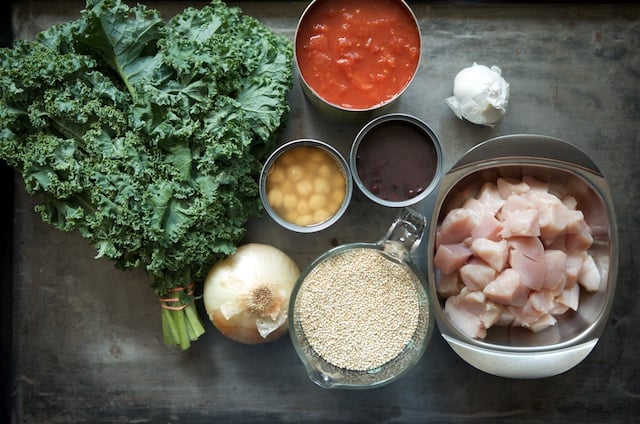 They sent me a bunch of IMUSA gear and a box bursting with Goya products. After a day spent admiring all the goodies, I used the bulk of the ingredients to cook up dinner (this was before I left for this most recent trip). It ended up being an easy, highly satisfying, and tasty dinner that I will recreate someday in the future. 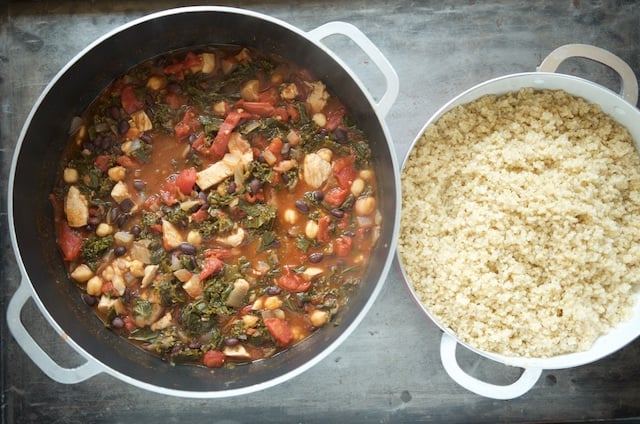 In addition to sending me an assortment of gear, the folks from IMUSA and Goya want to share some of the Hispanic Heritage Month goodness with one of my readers. One lucky person will get an IMUSA Tortilla Warmer and a Goya Cookbook. Here’s how to enter.

Disclosure: I received a box of ingredients and tools to use in the creation of this post. I did not receive any additional compensation. All opinions expressed are my own. 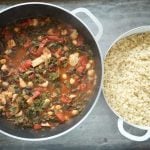