Cashew Butter with Honey and Cinnamon 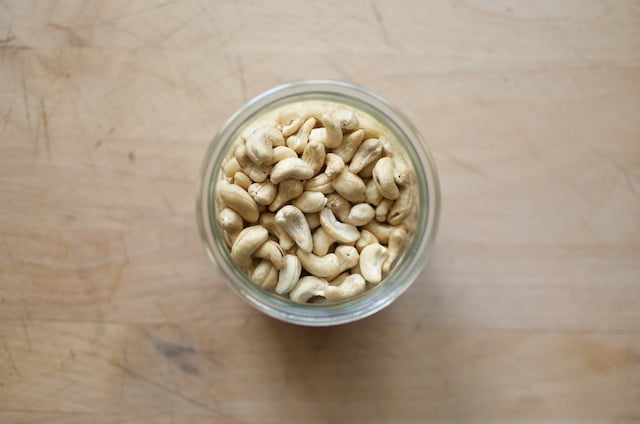 Back in late March, before I left for three weeks away, I tumbled into a flurry of making. I find that this often happens to me just before I leave for a trip, for so many reasons. I’m a procrastinator by nature and so often have a few ingredients that must be used or preserved before I leave town. 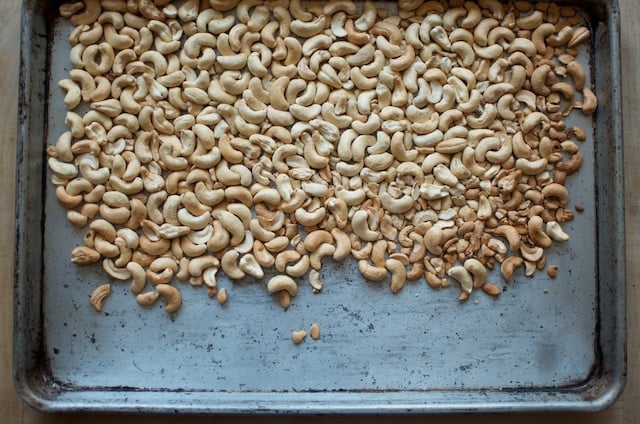 I always need things to write about on this site and so I scramble to get a few things in the can (jar, really) to share while I’m gone. And knowing that I probably won’t be doing much cooking beyond demos and classes during my travels, like to cook up until the last minute, to fill up that creative tank until I return to my little kitchen. 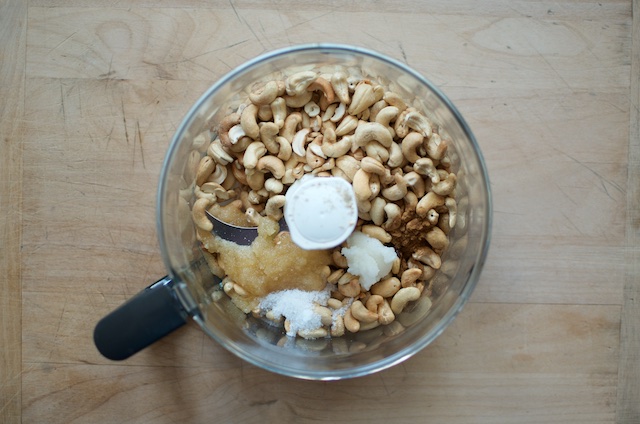 I’ve been thinking a lot about homemade nut butters lately. I’ve long had a weakness for interestingly flavored and spiced peanut, almond, and seed butters, but hate spending $10 or $12 for a nine-ounce jar (not that I haven’t done it on occasion). Several years back, I went through a phase when I often made my own, but hit a point where the elderly food processor I used for all things began to struggle with nuts. 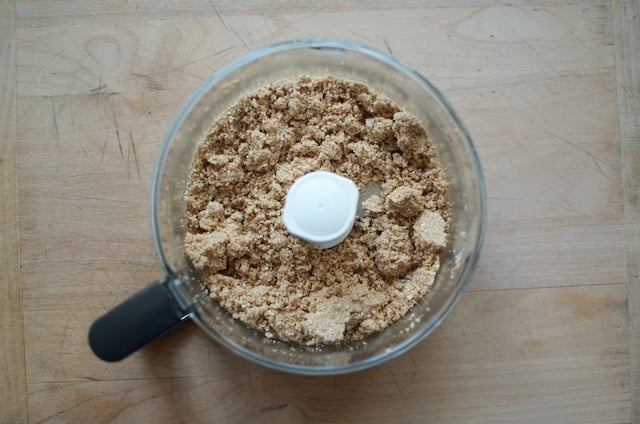 Last summer, things changed in my nut butter making world. I got a new food processor. A former canning student got in touch to say that he and family were moving out of the country, and would I be interested in buying his barely used 14 cup Magimix processor for a very good price? We made a deal that day. 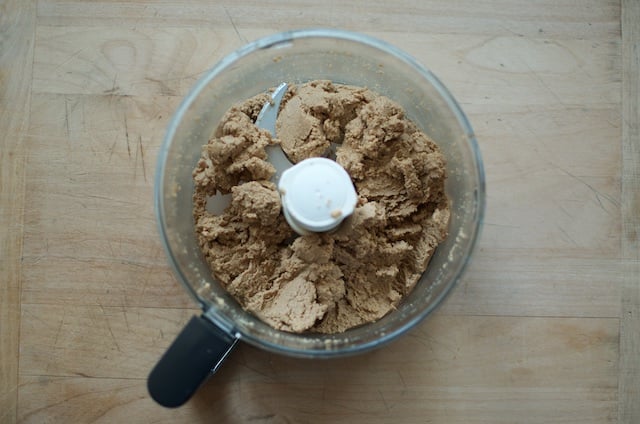 This isn’t to say that you need a fancy new processor to make nut butters, but I won’t deny that this new, zippy beast has sped up the process. I also no longer worry that my machine is going to die halfway through the making ritual, which is comforting. 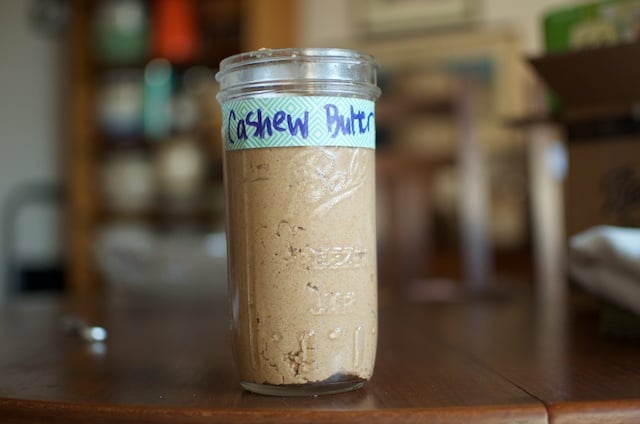 Now, a bit about the actual cashew butter. I flavored mine with honey and cinnamon, but variations using maple with vanilla, or golden syrup with cardamom would also be nice. I also use a little coconut oil to help aid the transition from nut flour to nut butter. However, if you can’t stand the slight taste of coconut that it imparts, try using a neutral oil like grapeseed or canola. 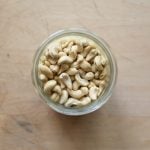 Cashew Butter with Honey and Cinnamon

3 thoughts on "Cashew Butter with Honey and Cinnamon"