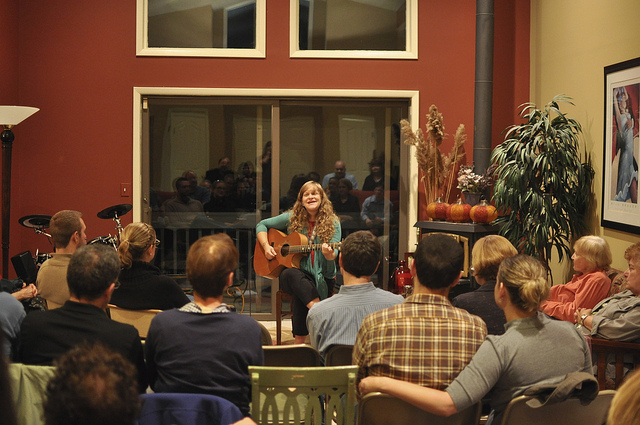 Once in a very great while, I post something here that has nothing to do with food, canning or classes. This is one such post.

I have a sister. Her name is Raina Rose and she’s a folk singer. She and her fiance are expecting their first baby (a boy!) in the next few weeks. Raina and Andrew typically spends eight to ten months a year traveling the country and playing music. 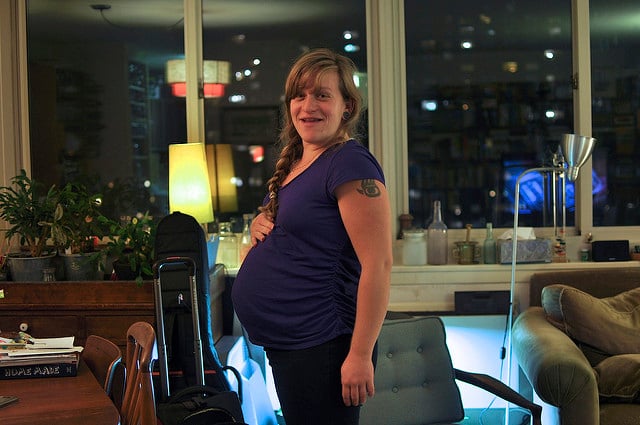 They are thrilled down to their toes to become parents (and goodness, are they going to be amazing at the job), but it’s putting something of a crimp in their ability to earn a living.

Happily, Raina and Drew have amazing friends who want to help make this baby thing a little easier. Two of their musician buddies, Danny Schmidt and Carrie Elkin, have planned a baby benefit house concert with the intention of raising some money to help keep the wolf from their door. Here’s what Danny and Carrie have to say about why they’re doing this:

“We, as musicians, have seen too many of our friends forced to choose between raising a loving family and making the music that we all love to listen to. So it’s important to us, as a community, to bolster our friends financially, so that their child is not also a compromise. Here’s a small, but important way that you can help us in our effort. And take in an absolutely killer show.” 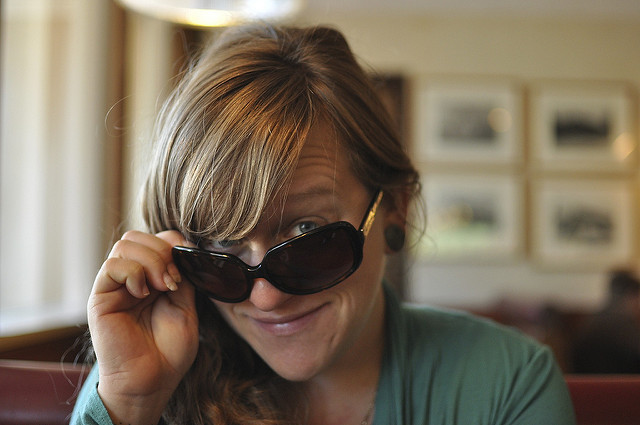 The concert will be held in Austin, TX on Sunday, October 16. Performers include Danny Schmidt, Carrie Elkin, Sam Baker, Raina Rose and Band of Heathens.  If you live in Austin and like folk music, they’d love for you to attend in person. If you happen to be a bit further flung, the concert will also be streaming online with a number of optional donation levels.

Posted in media and links