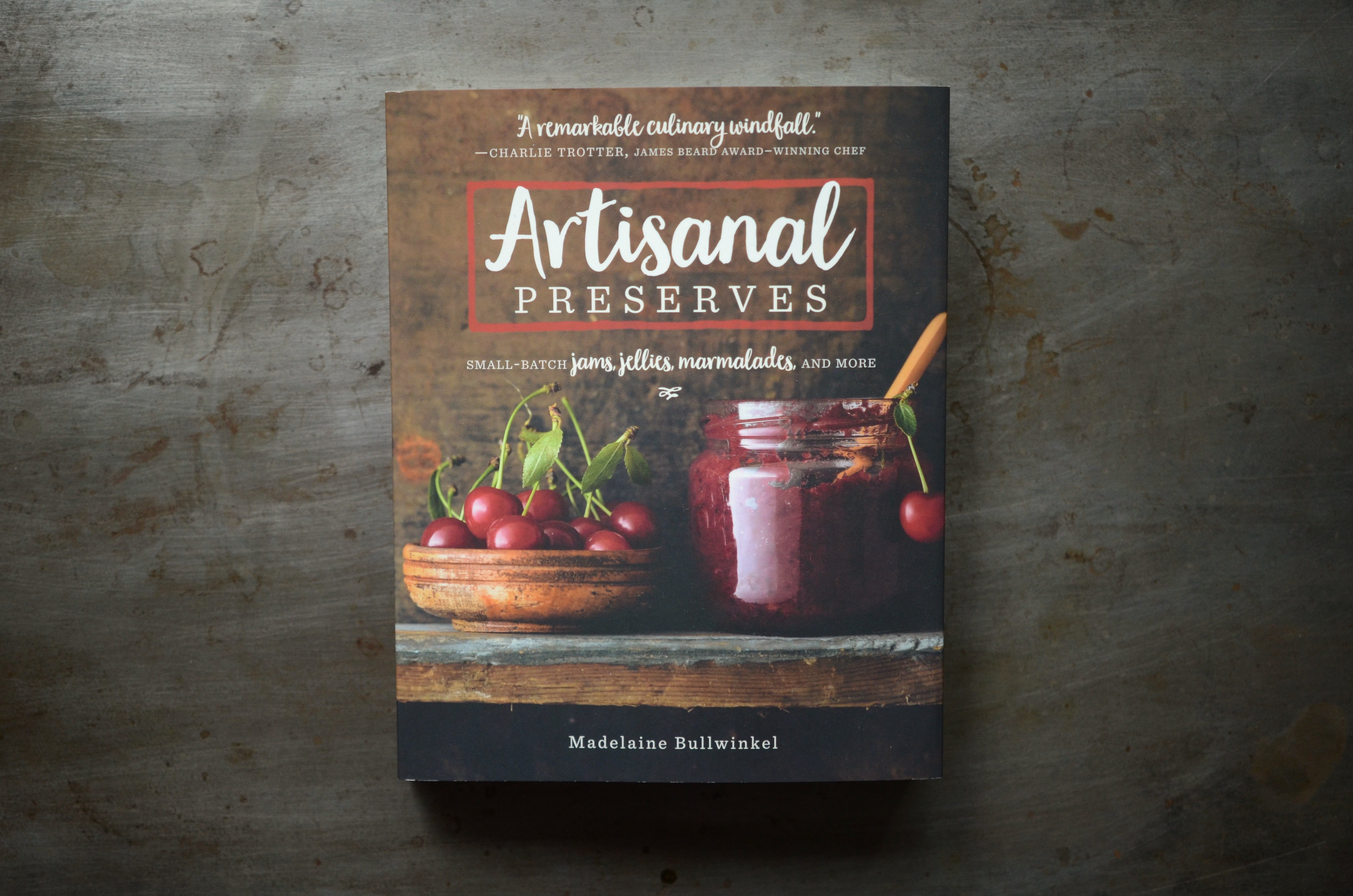 In the last ten years or so, we (the cookbook consuming population) have become accustomed to cookbooks that burst with juicy images. However, there’s much to be said for quieter books that put the focus on the words and recipes rather than the art. 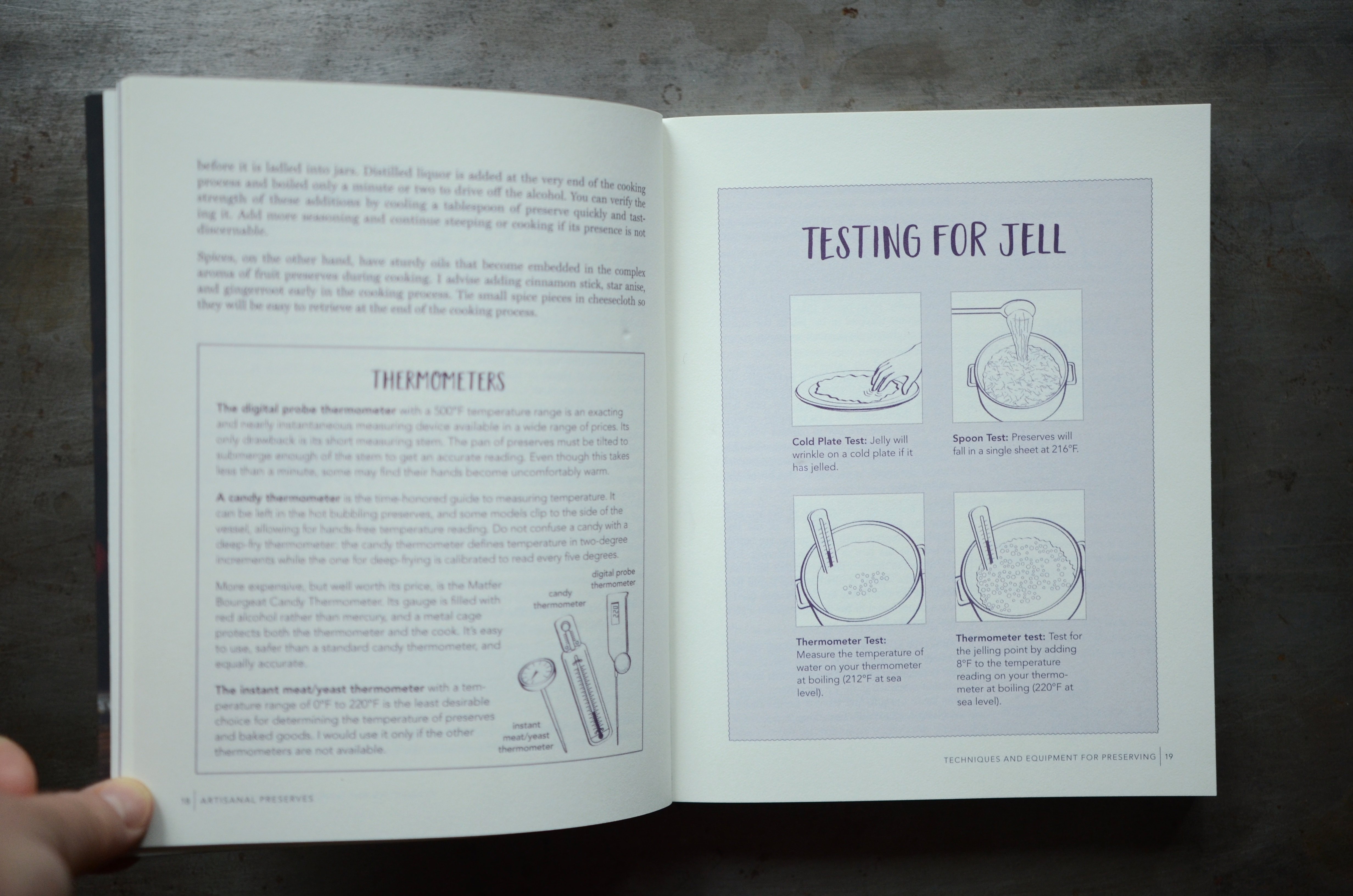 One such book that landed on my desk recently is Madelaine Bullwinkel‘s Artisanal Preserves. It’s a revised reissue of her Gourmet Preserves that was first published in 1987 and is unassumingly charming. 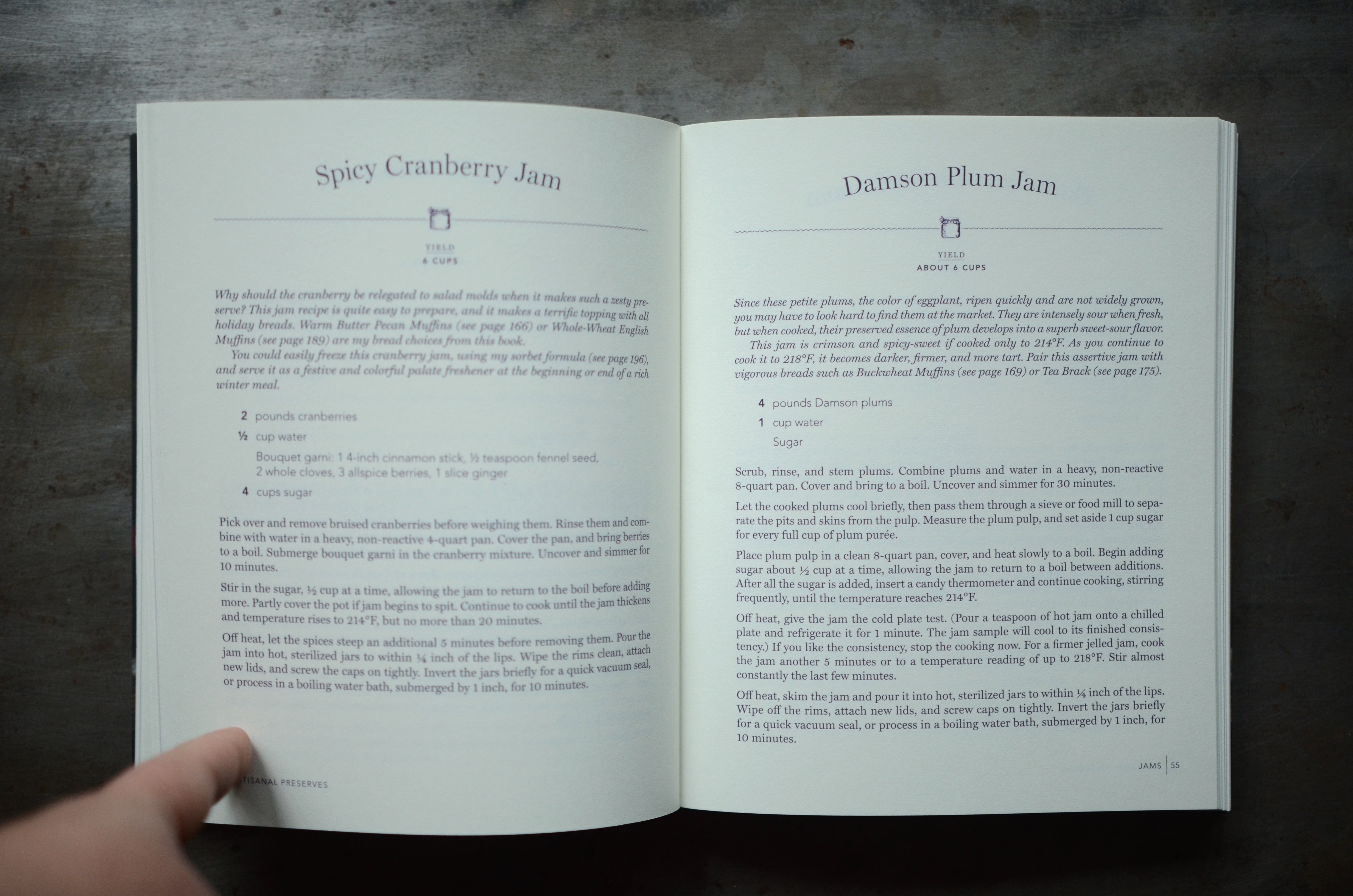 The book features traditional jams, jams without added sugar, jellies, marmalades, preserves, breads and muffins, and desserts. As you can see from that list, it’s a volume that focuses on the sweet side of preserving rather than trying to cover the entire spectrum. 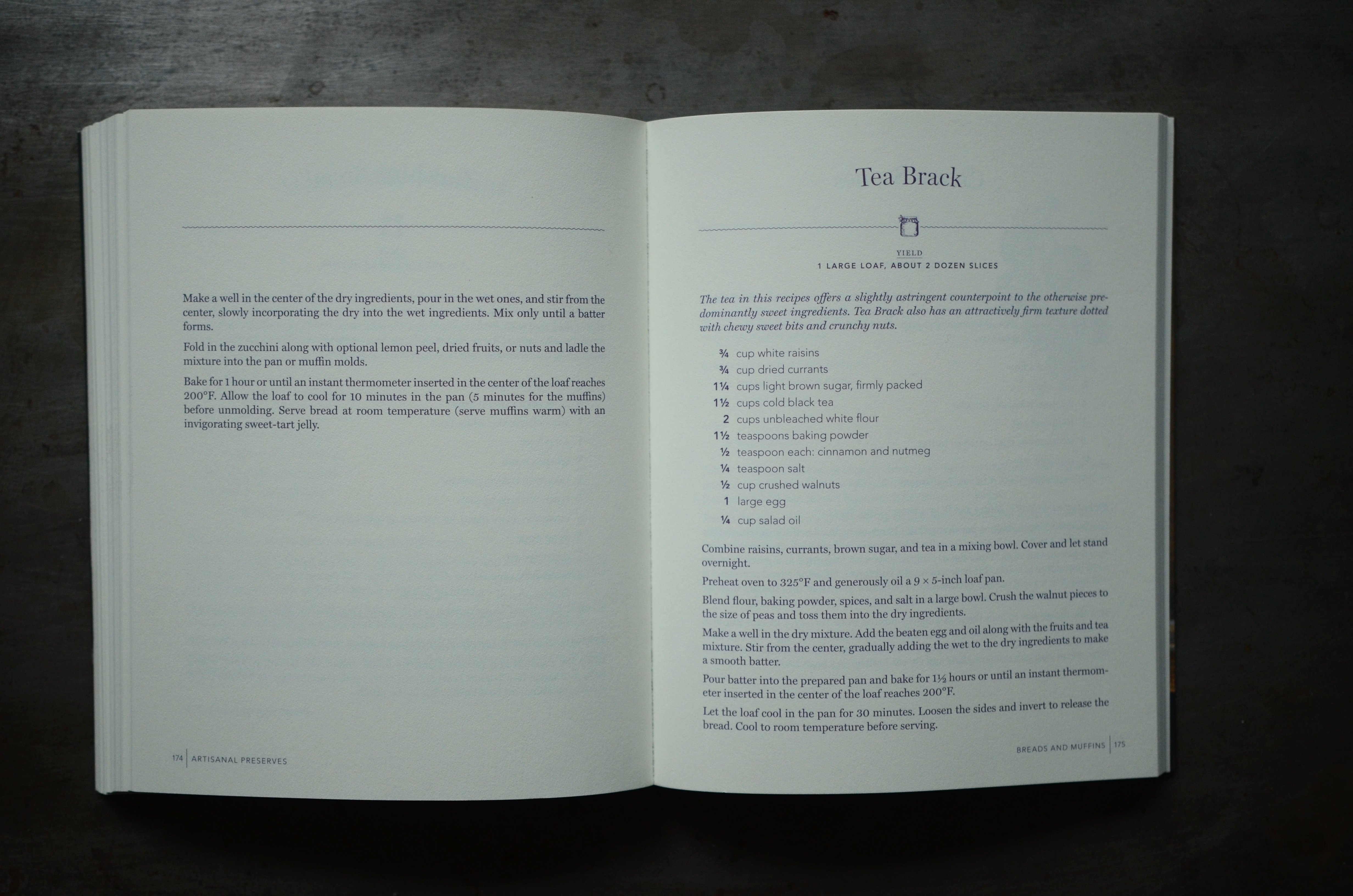 There’s much in this book that intrigues me. Ones that are particularly triggering my interest are Tomato and Prune Jam (page 50), Rosemary Red Onion Jelly (page 103), Lime Zucchini Marmalade (126), Pear and Grape Preserves (page 158), and Marmalade Muffins (page 172). 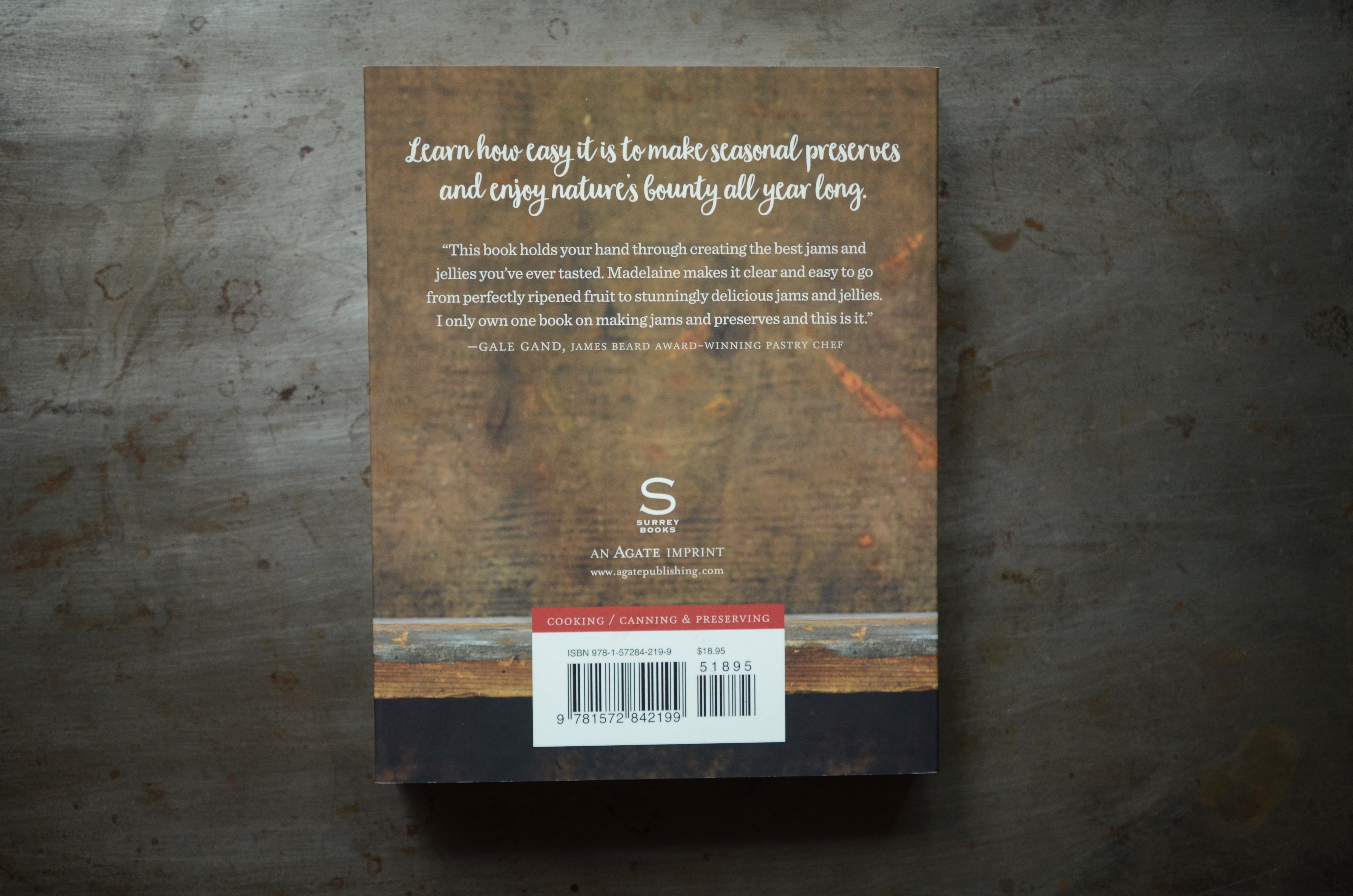 If you like vintage cookbooks that burst with voice and personality, then the reissue of this canning classic is very much for you. If you can’t abide books without pictures, you should probably give this one a pass.