This May, our friend Shae Irving is shutting down her blog, Hitchhiking to Heaven. She has offered up some of her old posts so that they can continue to live and be useful after HtH closes its doors. 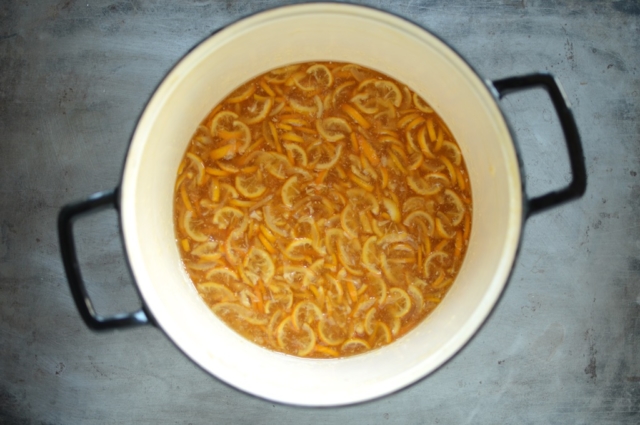 So I was looking in the liquor cabinet, because that’s where I keep my canning supplies (honest). Right up front was a bottle of Myers’s Rum. And sitting on my kitchen counter were a couple dozen Meyer lemons, of which I am blessed with a year-round supply. Myers’s Rum, Meyer lemons? Double Meyer Marmalade.

True, it would be even better if the Misters Myers and Meyer — Fred and Frank, respectively — had gotten it together on the spelling of their surnames, but I tried a bunch of different names (“Fred and Frank’s Fabulous Fruit?” asked Stewart) and came back around to this one. Make mine a double. 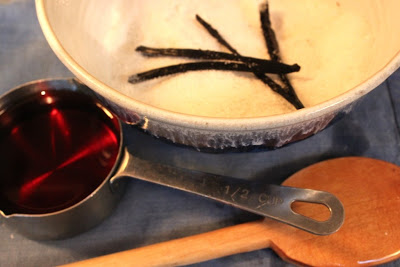 So I got scientific about it and added the amount that first popped into my head, which was half a cup — plus an extra tablespoon at the very end, which seemed to make a nice difference. By some divine grace, perhaps by the will of Fred and Frank, it turned out well. Half a cup gave the fruit a mild but discernible rum flavor. You could certainly bump it up a little if you wanted to, and next time around I may do just that. Might throw in some nutmeg, too. 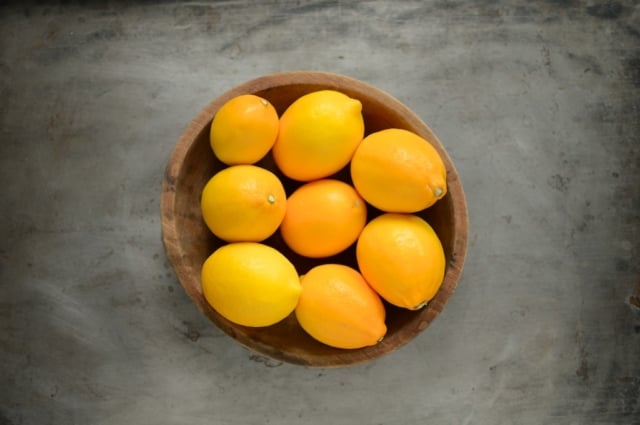 Also, if you prefer, you could go the other direction and make a basic, luscious Meyer Lemon Marmalade by leaving out the rum and vanilla bean — keepin’ it simple.

This piece was originally published on Hitchhiking to Heaven on April 2, 2010 and was written by Shae Irving.

Note that this is a two-day process. Steps 1-6 are the first day, allowing time for the mixture to sit in the fridge overnight. Steps 7-13 are for day two.