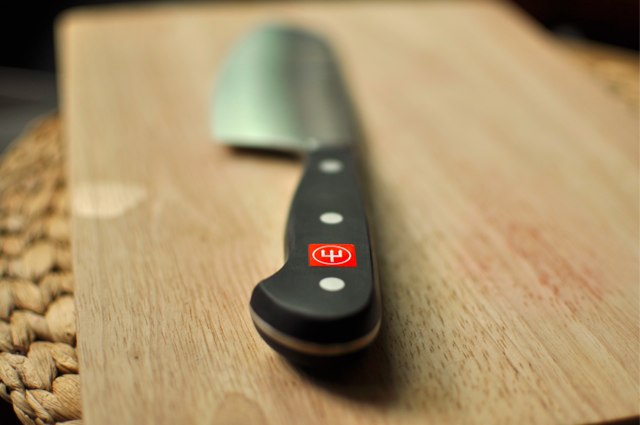 Life has been something of a whirlwind lately. I made it through the Seattle leg of my book tour and now I’m now in Portland, hanging out with the family, teaching canning and getting ready to be on TV in the morning (I’ll be doing a pickle demo on AM Northwest at 9 am tomorrow morning).

Soon, I hope to do a bit more of a Seattle round-up, as well as post a recipe (this is still a food blog, after all) and remind you Portlanders that I’ll be at the Hawthorne Powell’s on Saturday at 2 pm. However, there’s a giveaway that I’ve been promising for weeks and I have to get it up before another day goes by. 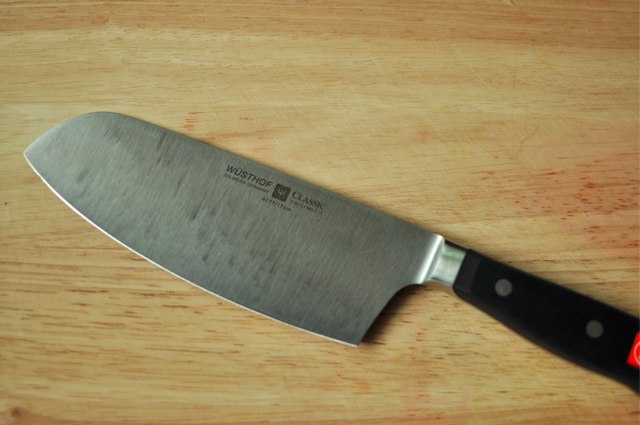 Back in April, the folks from Wüsthof got in touch to tell me about their Defining the Edge campaign and asked if I’d be interested in helping spread the word about the campaign and also do a giveaway of their new 7-inch Chai Dao knife. After losing a good half-hour watching the chef-focused videos and how-to segments they’d produced for the campaign, I said yes.

I love good, creative video that features people doing interesting stuff in food and think that the segments they produced were worth sharing. They managed to select three people who deserve the spotlight, including San Francisco’s Richie Nakano (I knew him originally from his blog Line Cook and he wrote a really interesting and honest essay about participating in the campaign).

I’m also always willing to check out a new knife. I love cutlery and I’m constantly on the look-out for a new favorite tool. Before I left Philly for this tour, I was really enjoying having this curved-blade, easy to rock knife as part of my kitchen workforce. I think it will come in very handy this summer as I head into the season of chopping, mincing and breaking down massive piles of produce (the wide blade is awesome for smashing garlic).

If you’re interested in winning yourself 7-inch Chai Dao, here’s what you need to do.

If you’re interested in watching some of the videos that Wüsthof produced, I’ve included them after the jump.

Disclosure: Wüsthof sent me a Chai Bao knife so that I could try it out and take pictures of it for this post. I received no other compensation for this post. My opinions are all my own and have not been influenced by the receipt of the knife.