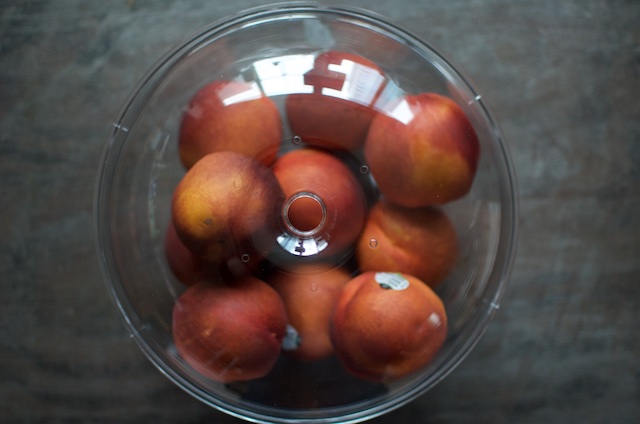 My grandma Bunny died more than 20 years ago, but my memory still holds a detailed image of her kitchen. The sink was under the windows on the left side of the room. The stove and wall oven were in the rear corner. And on the passthrough counter to the right of the entrance was where the covered plastic fruit bowl sat. 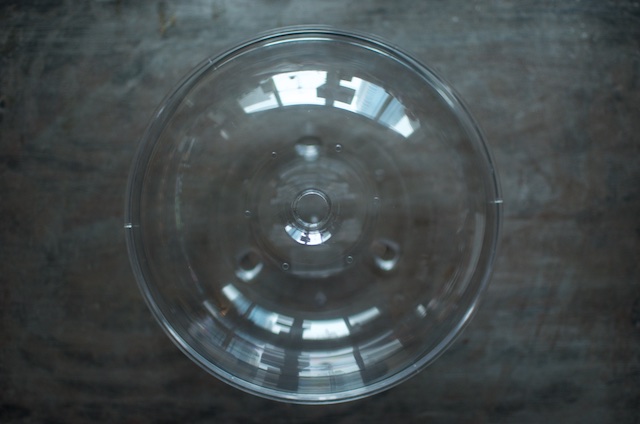 In summer, the bowl would hold ripening peaches or apricots. In winter, persimmons would be tucked under the domed lid. Just about any time of year, a few Meyer lemons from her backyard would join the rest of the fruit. Often, there’s also be a honeydew melon perched nearby (they so rarely 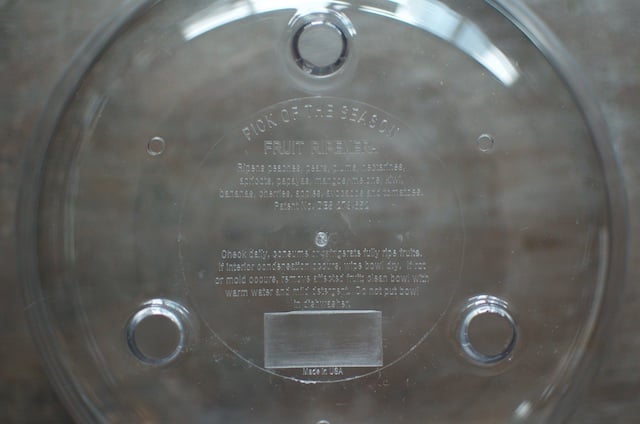 Recently, I got an email from the nice folks at Fante’s (a fabulous, family-owned kitchenwares store here in Philadelphia) asking if I might be interested in trying out their fruit ripening bowl. One look and I realized that it was just like the bowl that Bunny had used. I was sold before I even had a bowl in my hands. 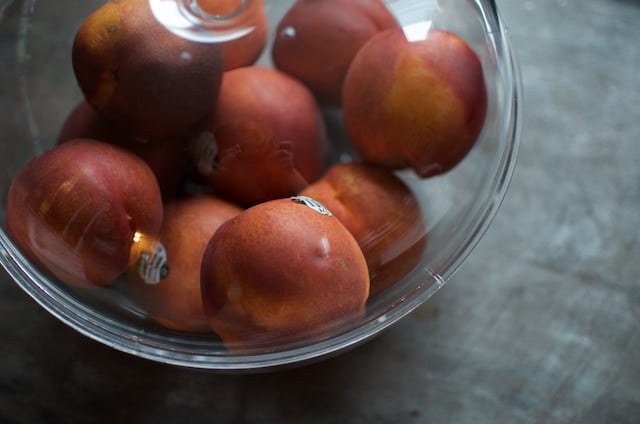 The way it works is that the bowl helps retain and circulate the water vapor, ethylene gas, and carbon dioxide that the ripening fruit naturally release, helping improve and speed ripening. I’ve used it on several batches of fruit since having it in my kitchen and fine it particularly useful for softening rock hard avocados (tucking a banana in the bowl helps).

I have three of these handy bowls to give away this week. Here’s how to enter.

Disclosure: Fante’s provided the fruit ripening bowl you see pictured here at no cost to me and are also providing the giveaway units. No additional payment has been provided and all opinions expressed are my own.