Catching Up + Desserts in Jars 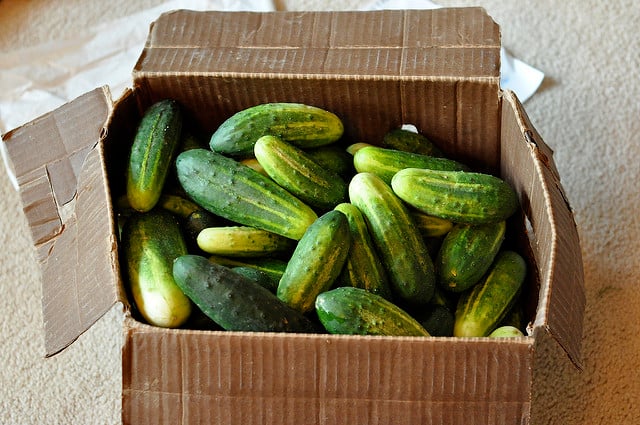 In the last couple of weeks, I’ve made blackberry jam, three kinds of plum jam, peach butter, nearly three gallons of cucumber pickles, five quarts of canned tomatoes and a double batch of honey-cinnamon granola. Problem is that after all those hours in the kitchen, I’m a little addled. I’m heading to bed early tonight in the hope that I’ll wake up with a clear enough mind tomorrow to get a recipe or two posted.

In the mean time, check out this wonderful example of food in jars. I love the idea of baking cupcakes in jars (I’m only just a little jealous that I didn’t think of it first). It’s almost as good as the pies in jars that Lauren made last year.

11 thoughts on "Catching Up + Desserts in Jars"