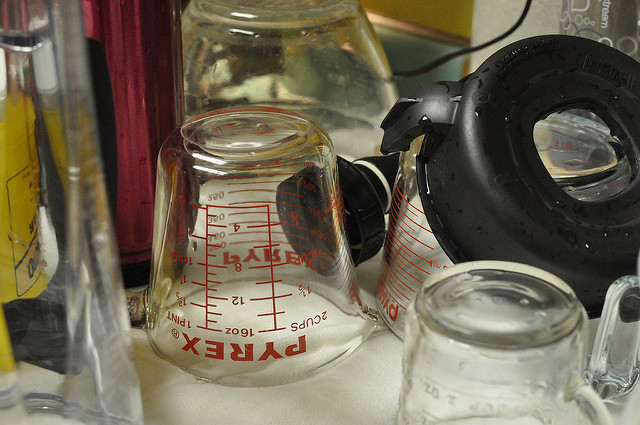 When I was 13 years old, I decided that I wanted to become a public speaker when I grew up (yes, I do realize that that’s sort of an odd thing for a freshly minted teenager to choose). The only problem was that I didn’t know what it was that I wanted to talk about. So I let that dream go quiet, not giving up on it exactly, but letting it slip to the background as I went to school, moved across the country, worked and generally lived my life.

It’s funny how things work out though, because in the process of living, I found my niche and became someone who publicly writes, teaches and talks about canning and home food preservation. The 13 year old version of me would be pretty incredulous, but the 31 year old version couldn’t be happier with the way things are working out.

To that end, I thought it was time to share with you some good news (though if you spotted the article the Daily News article in which I was featured, you’ve already got the scoop). I’m writing a cookbook. It will be called Food in Jars (just like this website) and will include 100 recipes that will cover jams, pickles, fruit butters, tomato products, granolas and bread mixes. The book will be published by Running Press and will be coming out in the spring of 2012. As you might guess, I am thrilled. 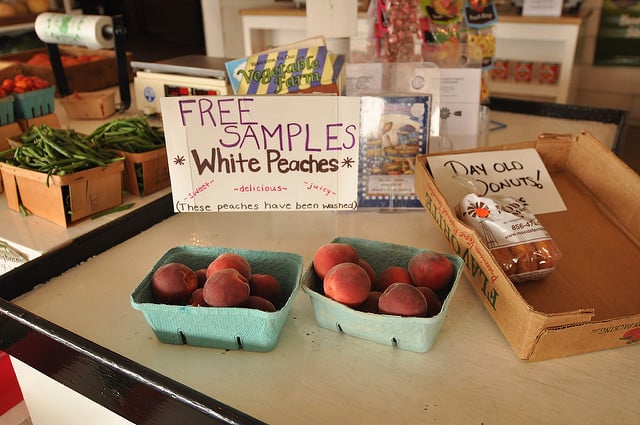 In other fun news, the BlogHer Food agenda was published last week and I’m excited to say that I’ll be speaking in the session entitled The Old-School Arts: Canning, Preserving, Foraging. My fellow Philly-based preserver Audra Wolfe (aka Doris the Goat) will also be up there with me and Sean Timberlake (who just launched the fabulous Punk Domestics site) will be moderating the session.

And now, in other preserving news, I’ve recently learned that the Mother Earth News Fair is taking place the weekend of September 25-26 just outside of Pittsburgh, PA and has a huge focus on canning, preserving, fermentation, cheese-making, baking, beer brewing and other kitchen arts. Unfortunately, I’ve already got plans that weekend, so I can’t go. However, for those of you who live within a doable drive of that area, I think you should consider attending. It sounds amazing (Sherri Brooks Vinton, the author of Put ‘Em Up! will be there) and the tickets are really affordable. A one-day pass is $15 and a weekend pass is $25. Kids 17 years and under are free.

Posted in cookbooks, media and links